Coronation Street's storyline about Oliver Battersby, a boy with mitochondrial disease, is raising awareness about mito in a big way. Tragically, the agony unfolding on screen is all too real for thousands of people affected by mito in the UK, and many more around the world.

ITV's decision to run a major storyline about mitochondrial disease on Coronation Street,  one of the UK's most popular soaps, represents a momentous step forward in raising awareness about mito and the impact it has on families.

Our charity worked closely with ITV to ensure the script reflects the experiences of real families affected by mitochondrial diseases. The script was reviewed by Lily staff including CEO Liz Curtis, and Prof Bobby McFarland from the Wellcome Centre for Mitochondrial Research, a member of our Medical Board. Families who are supported by The Lily Foundation were also consulted.

The storyline involves the characters Leanne Battersby (Jane Danson) and Steve McDonald (Simon Gregson), and their three-year-old son Oliver (played by twins Emmanuel and Jeremiah Cheetham). Oliver suffers seizures which are first put down to a febrile convulsion, but when the seizures worsen doctors start to fear it could be something more serious. Viewers have watched Leanne and Steve struggle to come to terms with the devastating mito diagnosis, which leaves Oliver with a life-limiting illness that currently has no cure. 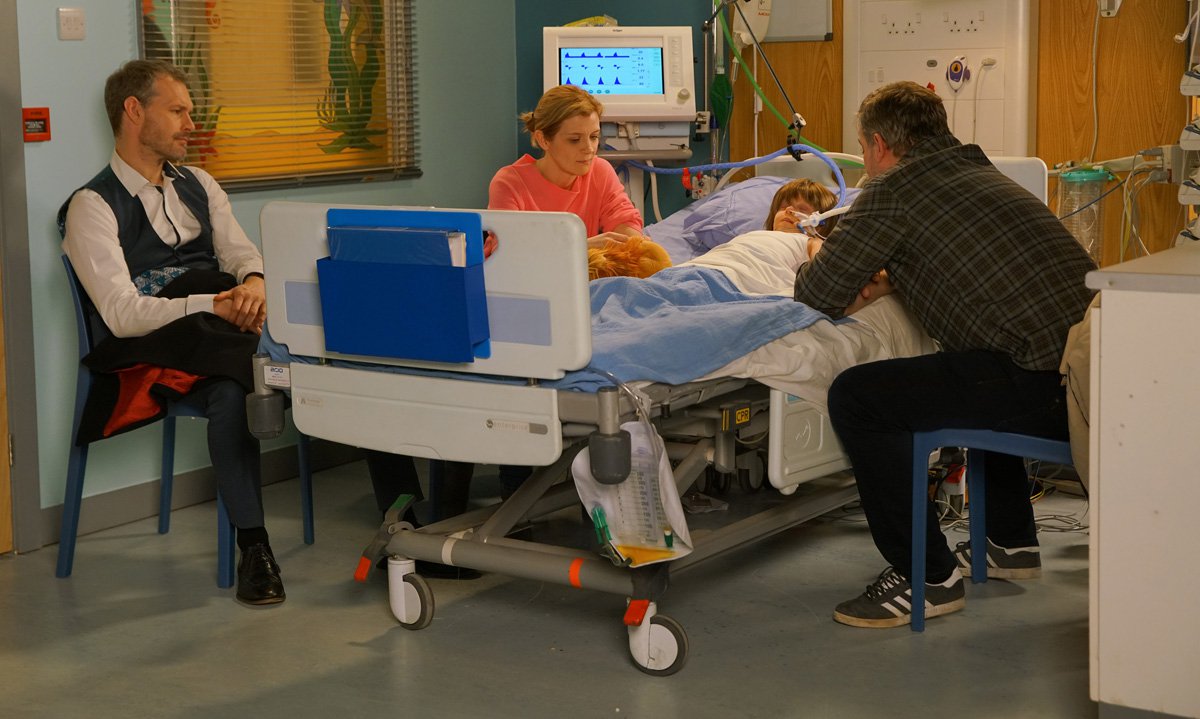 The emotional storyline highlights the plight of hundreds of families in the UK, and many more around the world, whose worlds have been turned upside down by mito. See our mito warriors inspirational stories.

Commenting on her role as Leanne, actor Jane Danson said: 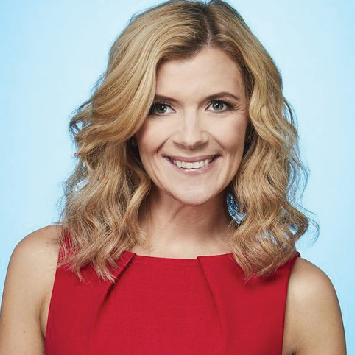 Above all, we wanted to do justice to the stories of the many thousands of families who have to deal with diagnoses similar to Oliver’s, be it a mitochondrial disorder or another life-limiting condition."Liz Curtis, CEO and co-founder of The Lily Foundation, commented: 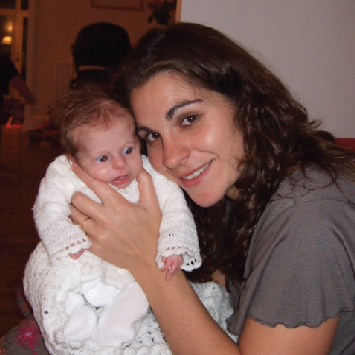 “All of us at The Lily Foundation are excited to be working with Coronation Street on a storyline about a child with a mitochondrial disorder, and grateful to the show for highlighting an issue that affects hundreds of families in the UK. For everyone who has worked hard for years to raise awareness about mito, in particular for families living with a diagnosis and those who have lost a child, having their story told on one of the nation's most popular soaps is truly momentous. There is currently no cure for mitochondrial diseases, so those diagnosed face an uncertain future. We have been impressed with how sensitively the show's researchers and script writers have handled this, listening to those who have been affected by the disease and the doctors who support them. We see this as a very positive step in our ongoing fight to raise awareness about mitochondrial diseases, support affected families and fund research to find a cure.”

Do you need support?

If you've been personally affected by a mitochondrial disease and would like support, call The Lily Foundation on 0300 400 0201 to speak to a staff member privately, or email [email protected]