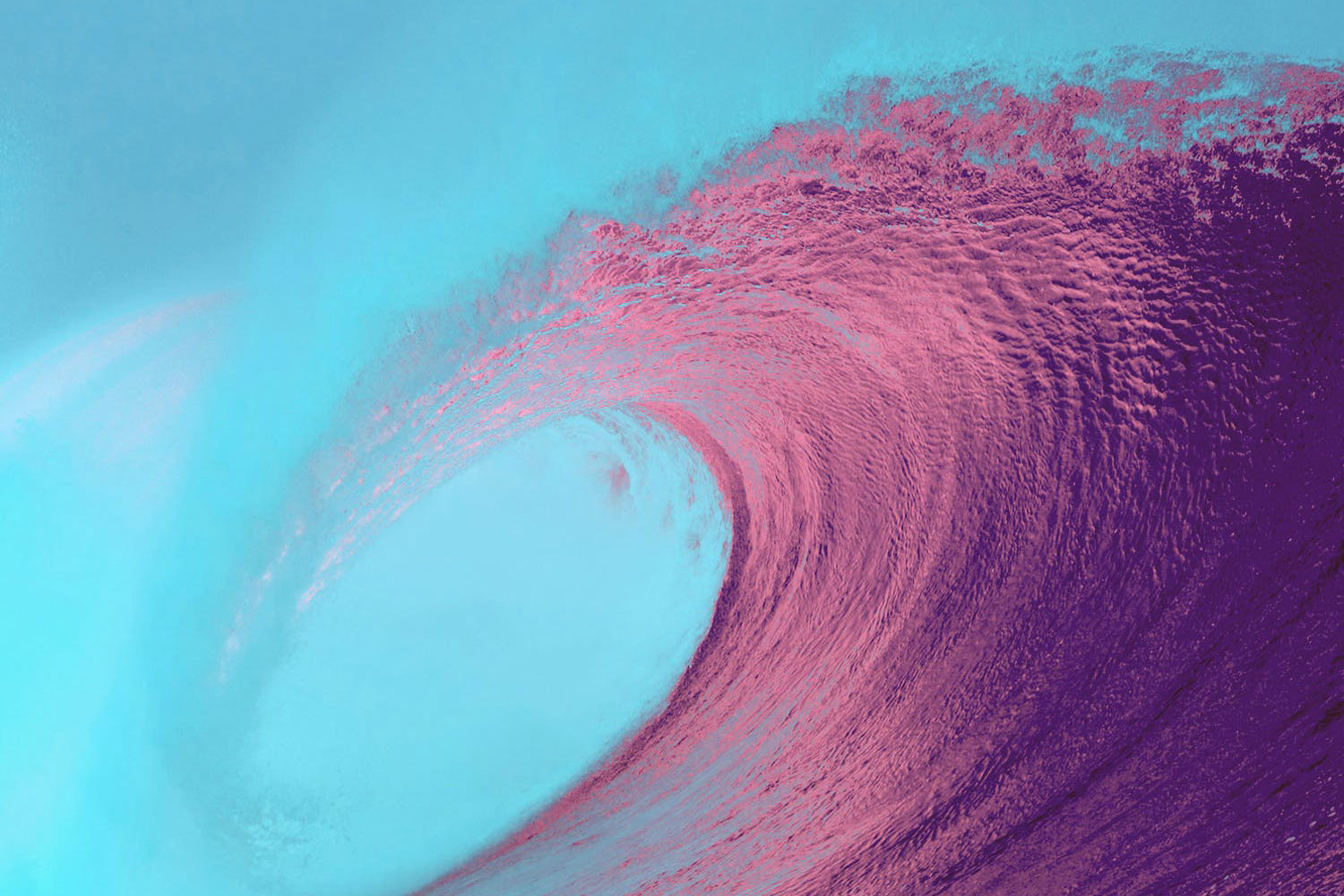 With World Mitochondrial Disease Week (Sept 13-19) just around the corner, there's never been a better time to make a noise about mito – and it's not all about generating funds. Here are nine great reasons to raise awareness. We hope they help inspire you and others to get involved!

Educating healthcare professionals about mito reduces the likelihood that early symptoms of the disease are missed in patients. This is especially important given that mito can affect any organ in the body, leading to a wide range of symptoms that can easily be confused with other illnesses (e.g liver or heart disease). Early screening for mito reduces the risk of patients being misdiagnosed and having to suffer months – sometimes years – of confusion, uncertainty and misdirected clinical treatments.

The best way to find a cure for mito is through research. Over the last decade, worldwide studies into mitochondrial disorders have led to major advances in areas such as fertility treatments and genetic diagnostics, as well as the development of potentially life-changing therapies. Scientists have also found evidence linking mito to other serious illnesses such as autism, diabetes, Parkinson's and Alzheimer's. The more we learn about mito, the more it becomes evident that research in this field is vital and worthwhile. Communicating this message is a big part of raising awareness.

In 2015, The Lily Foundation successfully lobbied to change UK law on mitochondrial donation, an IVF technique that makes it possible for women with some forms of mitochondrial disease to have children without the condition. This triumph was only possible thanks to years of determined campaigning, from grassroots initiatives to the highest level of government. Jane Ellison, Parliamentary Under Secretary for the Department of Health at that time, said: "I want to pay tribute to the Lily Foundation, a charity founded by families who have lost their children to serious mitochondrial disease, and who have shown us the human suffering behind this scientific advance."

The more people know about mitochondrial disease, the more likely it is that funding organisations will award grants to charities that support those who are affected. For example The Lily Foundation was recently granted nearly £10,000 of National Lottery funding to help provide much-needed support to vulnerable mito families during the Covid-19 crisis. Keeping mito in the public spotlight, and highlighting devastating impact it has on people's lives, helps ensure that grant applications of this kind are successful.

This might seem like an obvious one, but it's too important not to mention. Like most small charities, The Lily Foundation depends almost entirely to donations from members of the public and businesses in order to do its work. Grassroots fundraising – from sponsored sports events to collection tins, cake sales and coffee mornings – is our lifeblood, and awareness raising is vital to its success. Covid-19 has made fundraising in this way more difficult, so its more important than ever to keep mito in the spotlight.

Raising awareness is rarely something you do alone. People can achieve amazing things when they work towards a common purpose, and the feeling of togetherness that results from that is a reward in itself. An awareness raising project often starts at home and then grows to involve extended family, friends, work colleagues and even total strangers. New friends are made, and people affected by mito who may previously have felt isolated are brought together. At a time when staying connected with others 'outside your bubble' is more important than ever, raising awareness about mito is a great way to reach out.

Ignorance about serious illness and disability can breed fear and intolerance, which in turn leads to stigmatisation. The best way to counter this, and the social isolation than results from it, is through education and information. Raising awareness about mito sheds light on the everyday challenges faced by those who are affected, leading to greater understanding and empathy. If your awareness raising project leads to just one more person learning something new about mito, then a positive change has been made.

When The Lily Foundation was founded in 2007, few people had heard of mitochondrial disease. Diagnosis was something of a lottery, and there was barely any support or information available for those affected. Fast forward to 2020, and the picture is much brighter. There are mito research centres operating across the UK, specialist care available on the NHS, and a wealth of information and resources provided by a global network of mito charities and patient organisations. There's even a storyline about mito on Coronation Street! None of this change would have been possible without small, individual acts of awareness raising. There's still a lot of work to be done, so next time you're wondering how you can make a difference, remember that ripples make waves!

How you can help

Signing up to a charity event or challenge, or organising your own, is one of the best ways to raise awareness about mito. Browse our events page for inspiration.

Social media is a powerful tool for raising awareness. Share Lily posts, or post about your own experience of mito using the #MitoAware hashtag.

If you've been affected by mito personally, you can also approach your local newspaper or radio station with your story. Let them know that World Mitochondrial Disease Week is coming up, and remind them about the Coronation Street storyline too.

Visit our online shop for T-shirts, gifts and other merchandise to help you raise awareness. A Lily bear, baseball cap, water bottle or bumper sticker can start a whole conversation about mito!