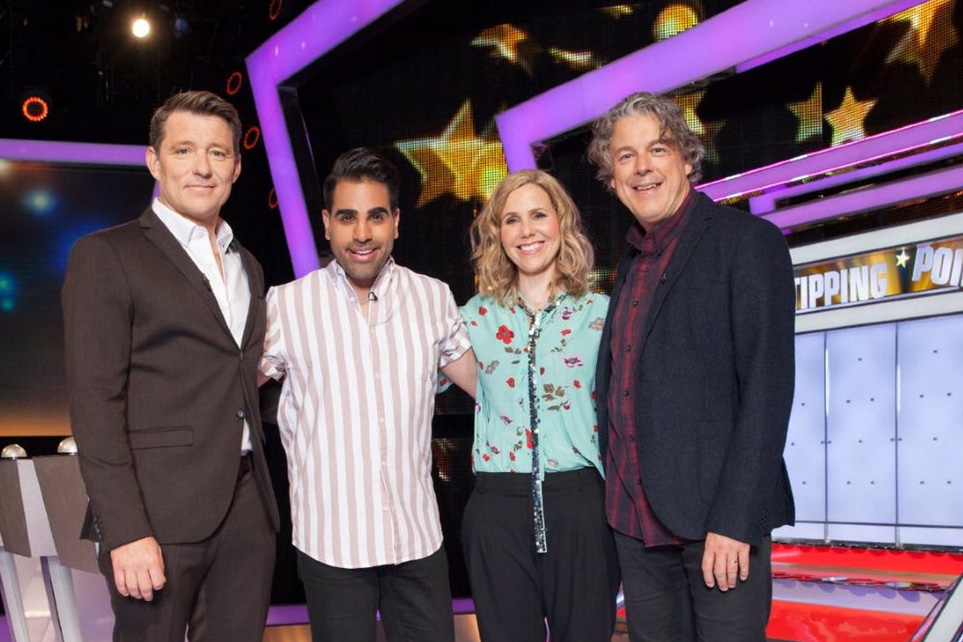 TV star Alan Davies has won £20,000 for The Lily Foundation after scooping the jackpot on the ITV game show Tipping Point: Lucky Stars.

The star of QI and Jonathan Creek beat fellow celebrity competitors Sally Philips and Ranj Singh to scoop the incredible sum, one of the largest jackpots ever won on the show.

Speaking on the show, Davies, a long time Lily supporter who has appeared at several Lily Comedy Nights and hosted the charity's annual ball, said:

"The Lily Foundation are working to find a treatment for mitochondrial disease, which often affects small children. They are doing research and helping families who have children that suffer from it, so they're a really great charity."

He raised a laugh from the studio audience and Ben Shephard, the show's host, when he added, "And they don't even know I'm here!"

Reacting to the surprise news, Liz Curtis, CEO and co-founder of The Lily Foundation, said:

"What can I say? We are blown away by Alan's generosity in choosing us as his charity on Tipping Point. For a small charity like ours exposure on prime time TV is priceless, helping to raise awareness of both the Lily Foundation and mitochondrial disease. £20,000 is a huge sum and will go towards supporting families living with mitochondrial disease and funding potentially life-changing research."

Alan's win made a big impact on social media as families who have received support from  The Lily Foundation shared the news. One poster wrote: