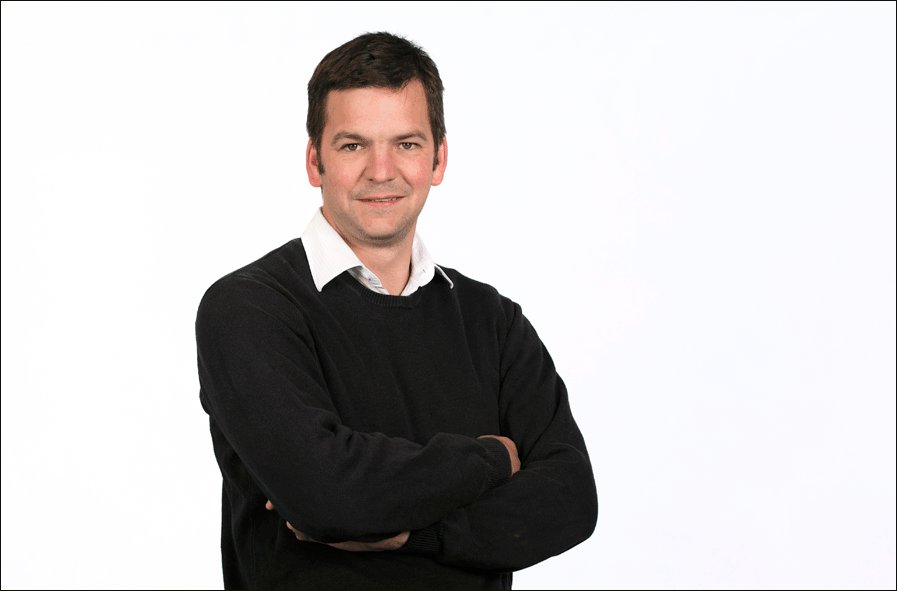 The Lily Foundation, the UK's leading mitochondrial disease charity, has announced that Ben Carter, the top UK marketeer at Just Eat, has been appointed Chair of the charity.

Ben has been an active member of The Lily Foundation’s Board of Directors since 2012. His appointment follows Jonathan Pearce's decision to step down as Chair after a highly successful 10 years.

Jonathan Pearce, a high-profile BBC football commentator known for his work on Radio 5 Live and Match of The Day, will continue to support the Charity in his new role as Honorary President.

The Lily Foundation was founded in 2007 by Liz Curtis in memory of her daughter Lily, who died from mitochondrial disease at eight months old.

Announcing the changes, Liz Curtis, CEO and Founder of The Lily Foundation, said:

"Ben’s appointment to Chair comes at a critical time in the charity's growth, with public awareness about mitochondrial disease increasing and our work expanding to encompass more national and global fundraising initiatives. Ben brings a wealth of experience and marketing expertise to the role. We’re immensely proud to have someone of his professional calibre on board to lead us through the charity’s next stage of growth.”

"I’d like to take this opportunity to thank Jonathan for all his hard work and tireless dedication over the last decade. As Lily’s uncle, he helped me set up the charity and we are absolutely delighted he has chosen to continue being actively involved as Honorary President."

"It is a great privilege to be appointed Chair of The Lily Foundation's Board of Directors. I have close family friends who have been affected by this devastating disease. I’m very, very proud to be part of a charity that consistently punches above its weight in its mission to raise awareness, support patients and their families and fund ground-breaking research into the prevention, diagnosis and treatment of mitochondrial disease. I look forward to helping guide the charity forward on its long-term mission to find a cure.

Ben Carter is UK Marketing Director at Just Eat, a leading global marketplace for online food delivery. As a member of its Senior Leadership Team, Ben is instrumental in driving Just Eat's continued growth and has responsibility for consumer and restaurant marketing programmes across the UK. Prior to joining Just Eat, Ben had an impressive track record, building impactful marketing strategies and driving the success of some of the UK’s fastest growing digital brands, including Betfair and most recently Notonthehighstreet.com where he established the brand as a lynchpin of the online retail landscape.