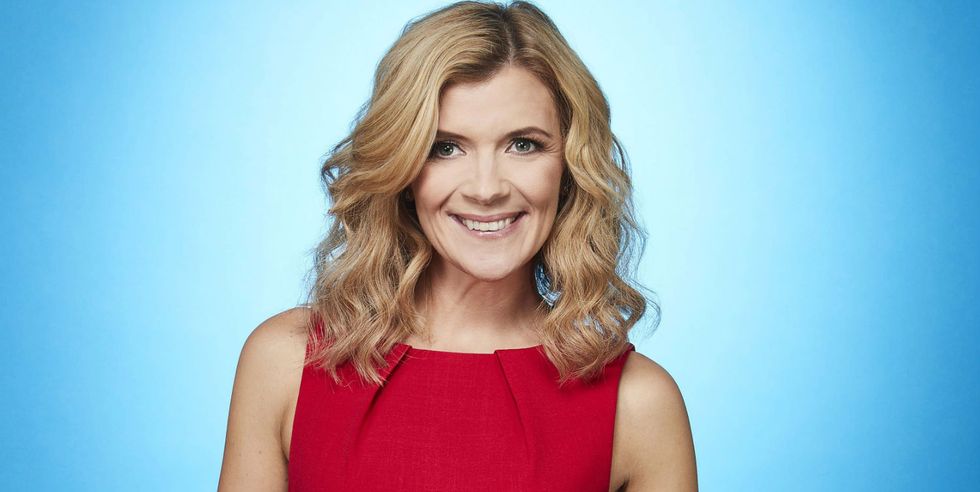 We're delighted to announce that Coronation Street actor Jane Danson has joined The Lily Foundation as a celebrity patron.

Jane, who plays Leanne Battersby in the iconic ITV soap opera, became closely involved with the charity after it advised the show's producers on a major storyline about mitochondrial disease, which ran from May to December last year.

Millions of viewers were gripped by the moving storyline, which centred on Leanne's son, Oliver Battersby, who developed a life-limiting mitochondrial disease.

The story began with Oliver suffering unexplained seizures, before following his parents' desperate attempts to find out the cause of his illness, and then struggle to come to terms with the severity of his diagnosis and face impossible choices.

The story concluded shortly before Christmas with Oliver's tragic death, a heartbreaking ending that sadly reflects a painful reality for many families affected by mitochondrial diseases.

Speaking about her decision to become a Lily Foundation Patron, Jane said:

"Leanne's ordeal has been the most important story I've ever had the privilege of telling in my acting career. My heart breaks for the real families who have to go through this, so I feel honoured to work with The Lily Foundation to raise awareness about mitochondrial disease and the devastating impact it has on people's lives. I feel immensely proud to be a Lily Patron, and hope that my involvement will encourage others to get involved and make a difference."

"We feel so fortunate to welcome Jane to the Lily family. She has already done a huge amount to raise awareness about mitochondrial diseases, through her incredible portrayal of Leanne on Coronation Street and also by speaking out publicly about the impact of mito on real families. Her involvement is a huge boost for everyone involved in the fight against mito, and we look forward to working with her more to support those affected."

Join Jane Danson in the fight against mito

People affected by mitochondrial diseases need our support now more than ever. Here's how you can make a difference:

Why not welcome Jane to Lily and show your support? Jane's twitter username is @RealJaneDanson, and don't forget to include our #LilyFoundation hashtag. You can also share this page on Facebook to help spread the good news!

Donate to The Lily Foundation today. We depend entirely on the kindness of our supporters to do our work. Your money goes directly to raising awareness, supporting affected families and funding medical research into mitochondrial diseases. Click here to make a donation.

Get involved and get active by signing up to our Lily '21 Challenge. Taking part couldn't be easier - all you need to do is set yourself a personal fundraising challenge based on the number 21. Find out more and sign up.