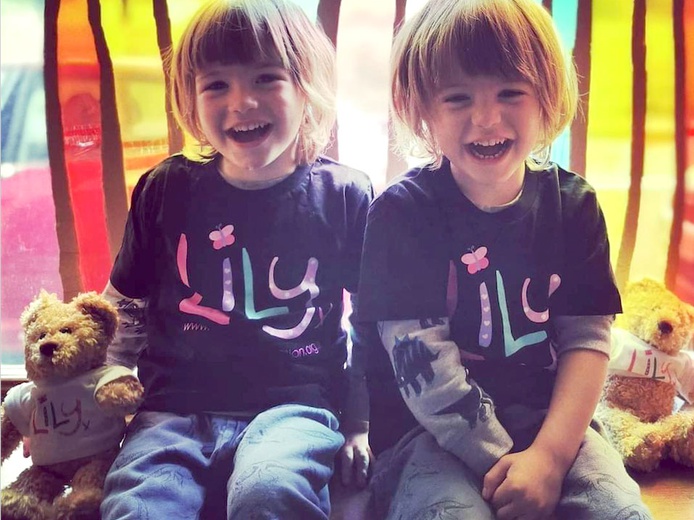 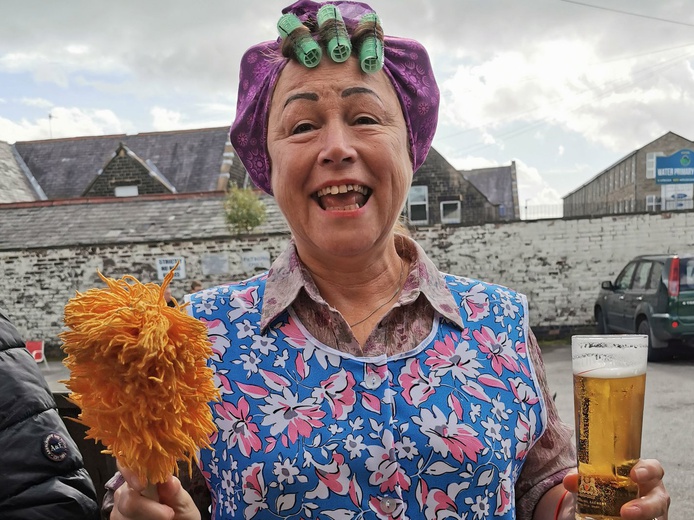 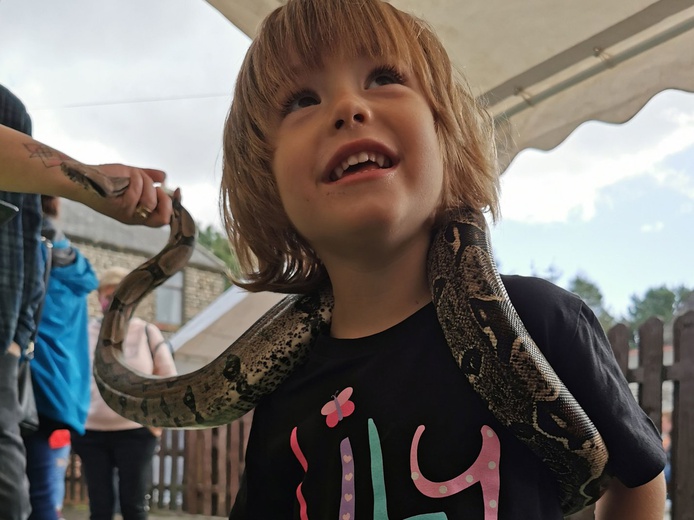 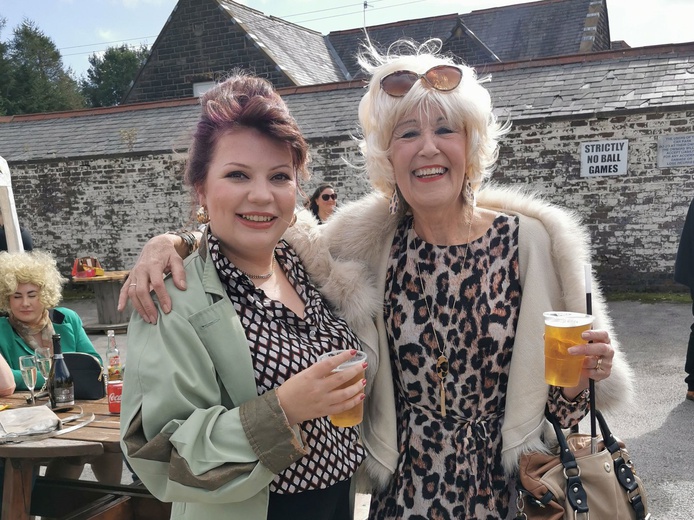 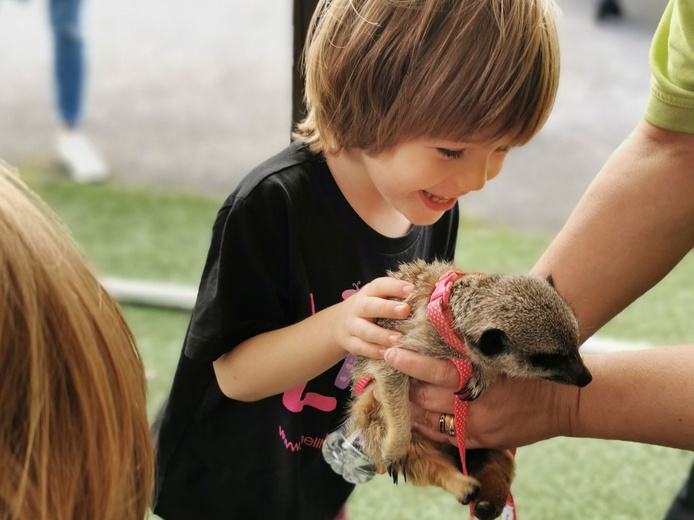 The young twins who play Oliver Battersby, the boy diagnosed with mitochondrial disease in a heartbreaking Coronation Street storyline, have helped real life sufferers of the condition with a Corrie-themed fundraiser in support of The Lily Foundation.

The twins' curiosity about Oliver's on-screen illness – an incurable genetic condition that affects one baby born every day in the UK – moved their real life mum, Lia, to find out more about the disease, leading to the idea of a fancy dress fundraiser.

"When we first read the show's script and saw that the boys would be spending a lot of time in a hospital bed we weren't sure what to think," said Lia. "But then we found out more about the disease, and realised it was an opportunity to make a difference and raise some money for a good cause."

To mark World Mitochondrial Disease Week, the family decided on a Coronation Street themed street party with live music, a raffle and an animal petting zoo.

"I took the twins around with me to ask local businesses for raffle prizes. We got an amazing response, I think half the businesses in Rossendale donated something. The cute-factor of the boys really paid off!"

I'm so proud that my boys have been given this opportunity to help raise awareness about mito."Lia said she was delighted by the response from the local community, who came together to make the day one to remember.

"Everyone contributed something, not just money but food, flowers, sweets, you name it. People really got into the spirit of the fancy dress, and we even had local musicians come and perform for free. The twins had a great time picking out the raffle winners, although I think they wanted some of the prizes for themselves! It was a really great atmosphere."

The event raised £3500 which will be split between The Lily Foundation and the WaterWell Foundation, a local suicide prevention charity.

The Lily Foundation supports over 850 families affected by mitochondrial diseases (or mito) in the UK, and helped advise on the Coronation Street storyline. The charity also funds scientific research towards effective treatments for mito, which can cause profound disability, organ failure and early death.

"I'm so proud that my boys have been given this opportunity to help raise awareness about mito and support The Lily Foundation in this way," said Lia. "Coronation Street is watched by millions, and I know it means a lot to the many real life families who are affected."

This is a challenging time for charities, and the Covid-19 pandemic has left people with mitochondrial diseases more vulnerable than ever. Please help us keep fighting mito and providing vital support to those affected by donating to The Lily Foundation today. Thank you for your support!