Get ready to Make Some Noise! 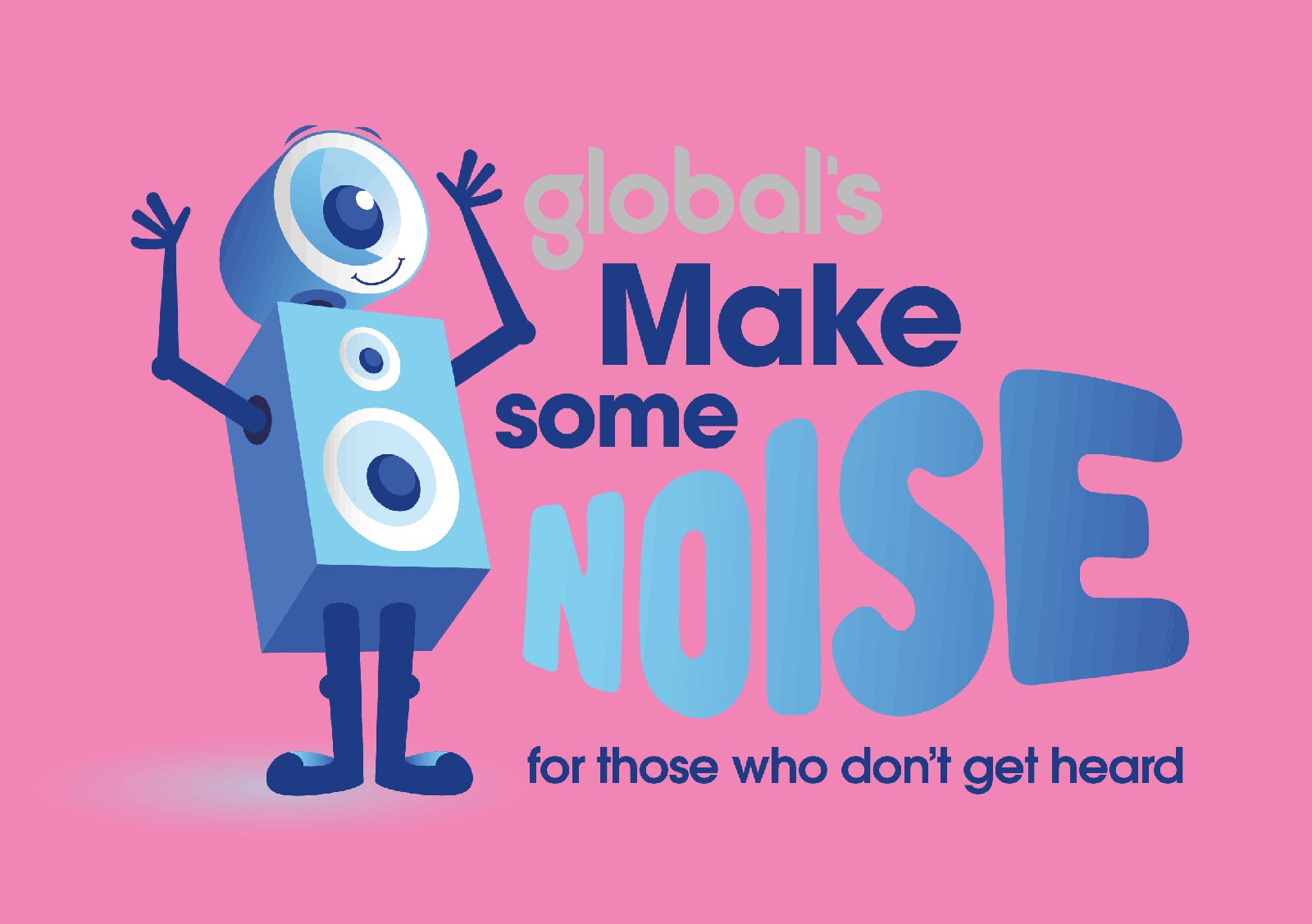 The Lily Foundation is set to have its message heard on popular radio stations throughout the UK after being selected as a 2018 Make Some Noise charity.

The Foundation is among several 'small but brilliant' charities selected by Make Some Noise, an annual fundraising drive which supports youngsters and their families living with illness, disability or lack of opportunity.

Make Some Noise is organised by the media and entertainment group Global, owner of some of the nation's best loved radio stations including Capital FM, Heart, Classic FM, LBC, Smooth, Radio X, and Gold.

Last year's Make Some Noise campaign raised a staggering £2,500,500 which was shared among 33 projects. The funds helped pay for support workers, carers, counsellors and specialist equipment. Charities involved in the campaign benefit from radio airtime and organised fundraising drives.

"We are chuffed to bits to be part of this amazing campaign, and would like to thank the team at Make Some Noise for choosing Lily. We've been working hard for years to raise awareness about mitochondrial disease and provide support for the hundreds of families in the UK who are affected by it, so it's fantastic to get this recognition. It's an opportunity for our charity reach out to millions of listeners and spread the message that it's time to talk about mito."

Global's Make Some Noise Day is on October 5th 2018. We'll be planning lots of exciting activities around the day, so stay tuned for more information about how to get involved!