A good giggle for a great cause 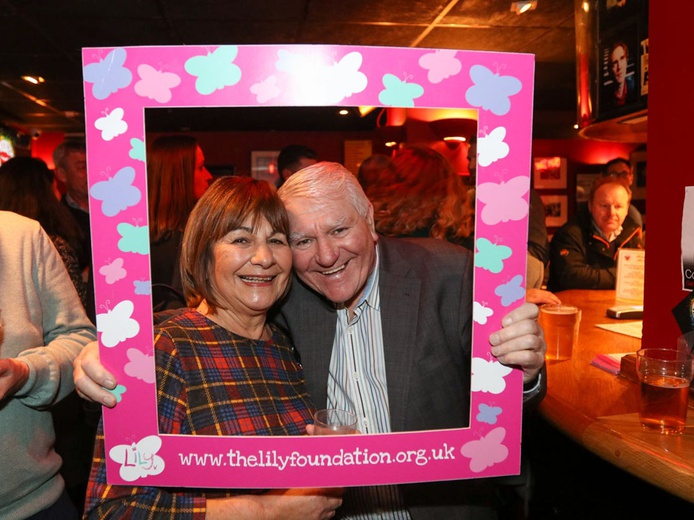 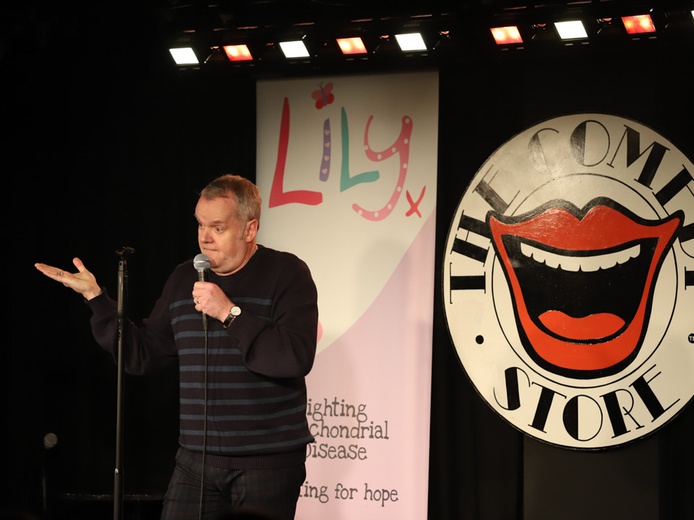 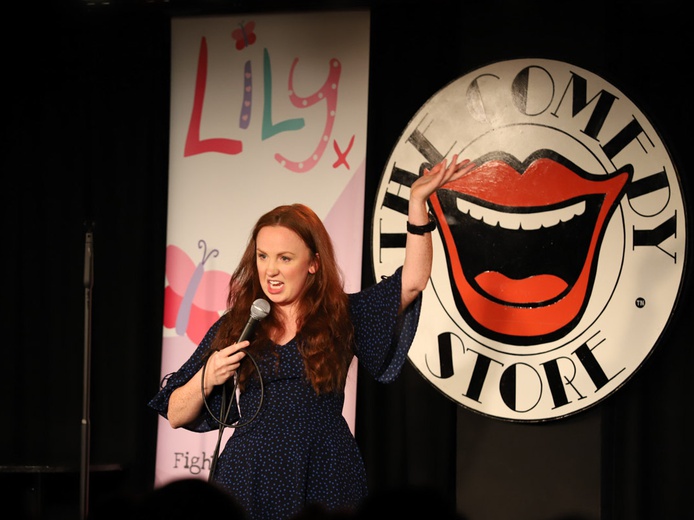 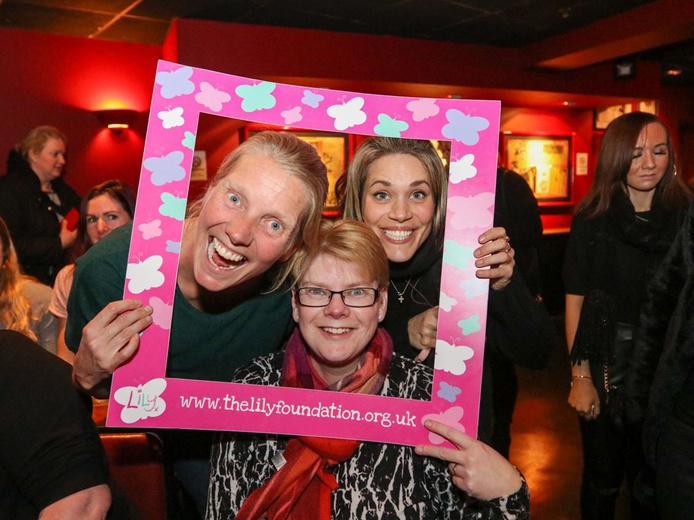 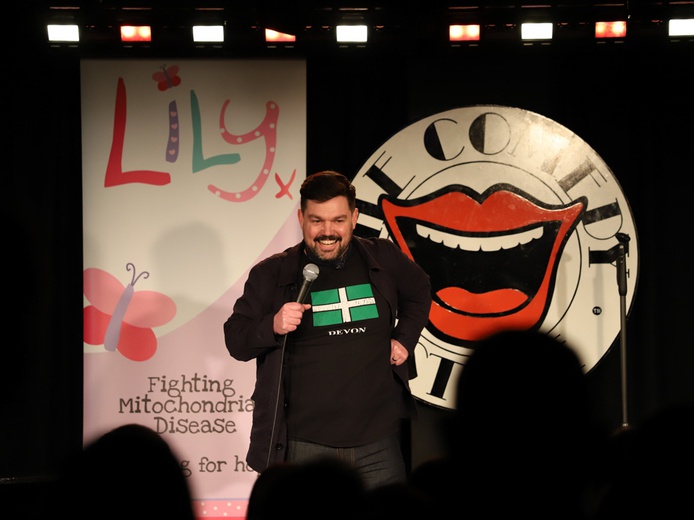 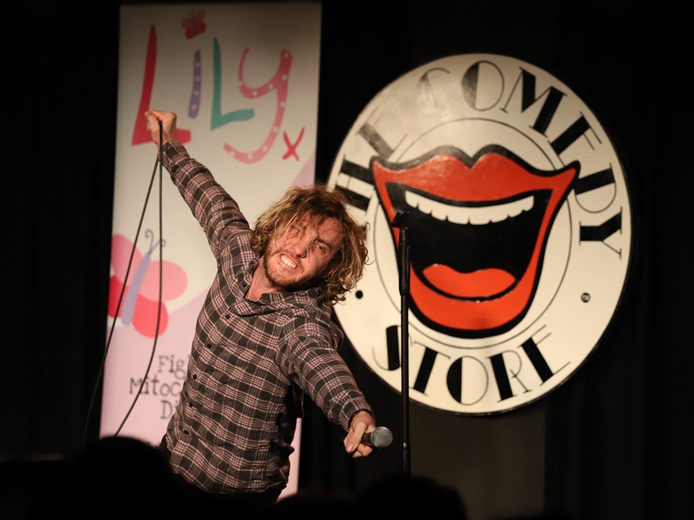 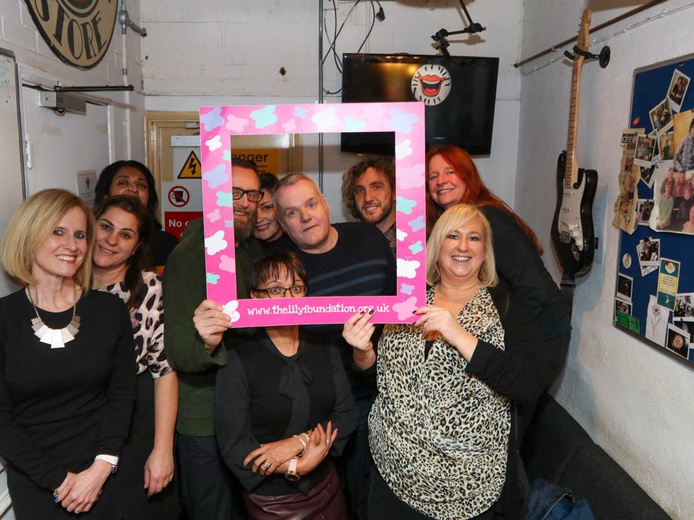 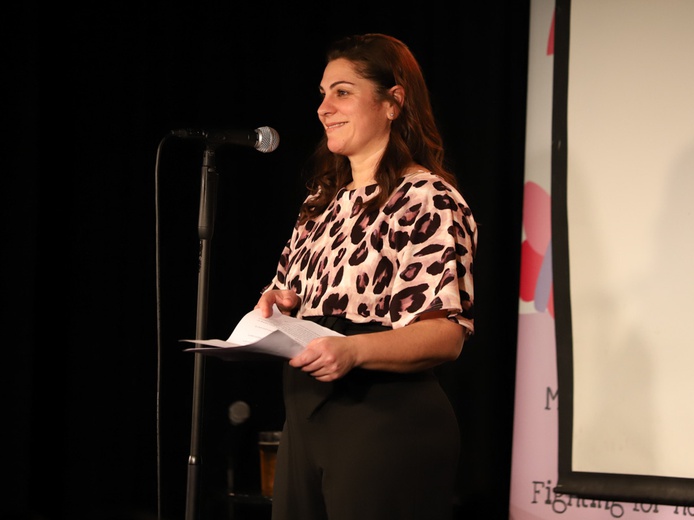 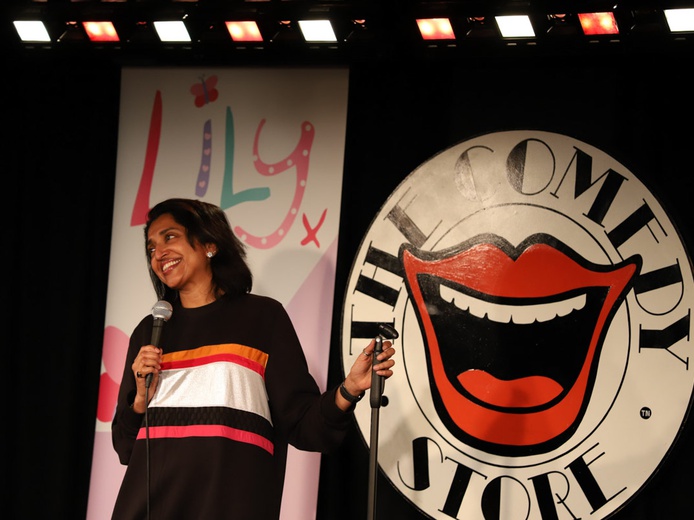 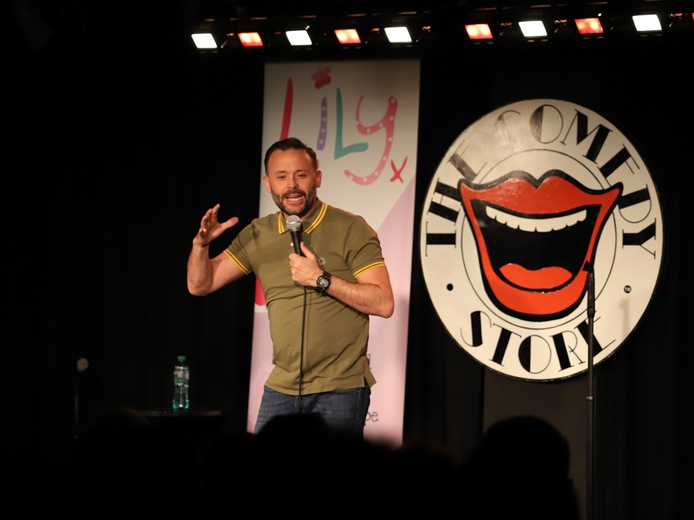 Comedy Night is always one of the most eagerly anticipated dates on the Lily calendar, and this year's event did not disappoint!

How could it, with so many great comedians all under one roof at London's iconic Comedy Store? Our compère for the night was the acclaimed TV comedy writer Kevin Day, who is also a brilliant live performer himself and a long-time friend of The Lily Foundation.

Kevin introduced a line-up of well-known names from stage, screen and radio, including Catherine Bohart, Charlie Baker, Seann Walsh, Sindhu Vee and Geoff Norcott. Every act brought their very own flavour of fun to the night, with jokes on every topic from Brexit, relationships and the royal family to haircuts, jazz music and sausage rolls.

It was fantastic to see so many loyal Lily families, fundraisers and supporters in the audience, as well as some new faces enjoying their first time at the event. Also among the guests were The Lily Foundation's Founding Chairman, Jonathan Pearce, and one of our charity patrons, the actress Lucy Speed.

The Lily team were kept busy fielding queries from people wanting to volunteer, sign up for fundraising events, or support the charity in other ways. All in all it was a very successful night, raising not only plenty of giggles but also awareness, and funds to help support families affected by mitochondrial disease.

A very big thank you to everyone who helped to make it such a special night – we hope to see you again next year for more fun and laughter!