State of the art in the diagnosis of mitochondrial disorders

The first talk of the Patient Meeting was given by Dr Holger Prokisch who discussed the diagnosis of Mitochondrial Disease and how this is changing. This is mainly due to the introduction of techniques that allow disease-causing genes to be identified both quickly and relatively cheaply. The techniques include next generation sequencing (NGS) and whole exome sequencing (WES), both of which can look at 1000’s of genes at the same time and have increased the number of patients receiving a genetic diagnosis. Dr Prokisch described some new techniques that are still at the research stage but could be used in the future when sequencing fails to provide a diagnostic result. These additional techniques involve looking at what is produced by the genes, rather than the sequence of the genes themselves, to try and identify changes that could be causing Mitochondrial Disease.

Another talk in the Patient Meeting was given by Dr Thomas Klopstock who gave an overview of potential therapies and current clinical trials for Mitochondrial Disease. Dr Klopstock said that the “therapeutic era in mitochondrial medicine had begun” and provided lots of good news around the treatment of Mitochondrial Diseases. This included approval of the first drug for a Mitochondrial Disease (Idebenone for the treatment of LHON) and faster rates of drug development leading to clinical trials. He did stress the importance of high-quality trials and how recruiting patients to these trials is difficult. This highlights the need for a global patient registry, which would speed up the transition from drug discovery to health benefits for patients with Mitochondrial Disease. The Lily Foundation are actively working with researchers and patient groups around the world to make this happen.

Mitochondrial replacement: state of the art

Another talk in the Patient Meeting was given by Prof Sir Doug Turnbull, Prof Bobby McFarland and Dr Grainne Gorman who gave an update on the imminent clinical use of Mitochondrial Donation in the UK. This included a brief account of the law change that was required to allow the use of Mitochondrial Donation in the UK and we were proud that one of our Lily Foundation videos was shown!

The meeting was a wonderful opportunity to meet families from around the world and hear about the latest research into Mitochondrial Disease. 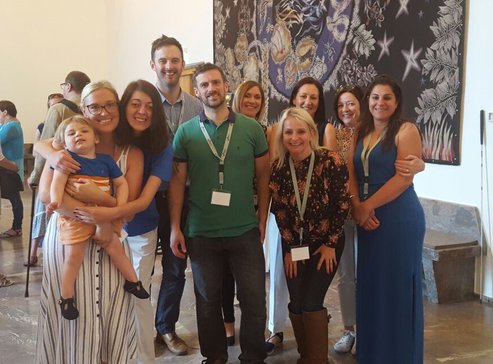 It was also great to see so many research posters, including those by Lily-funded researchers’ Dr Olivia Poole and Dr Kyle Thompson. 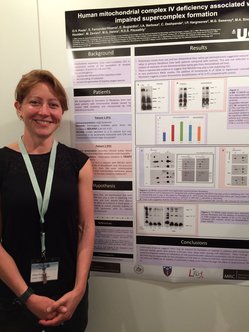 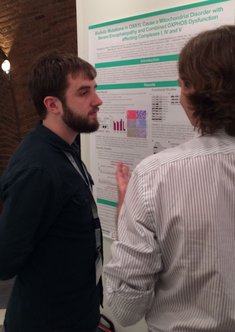