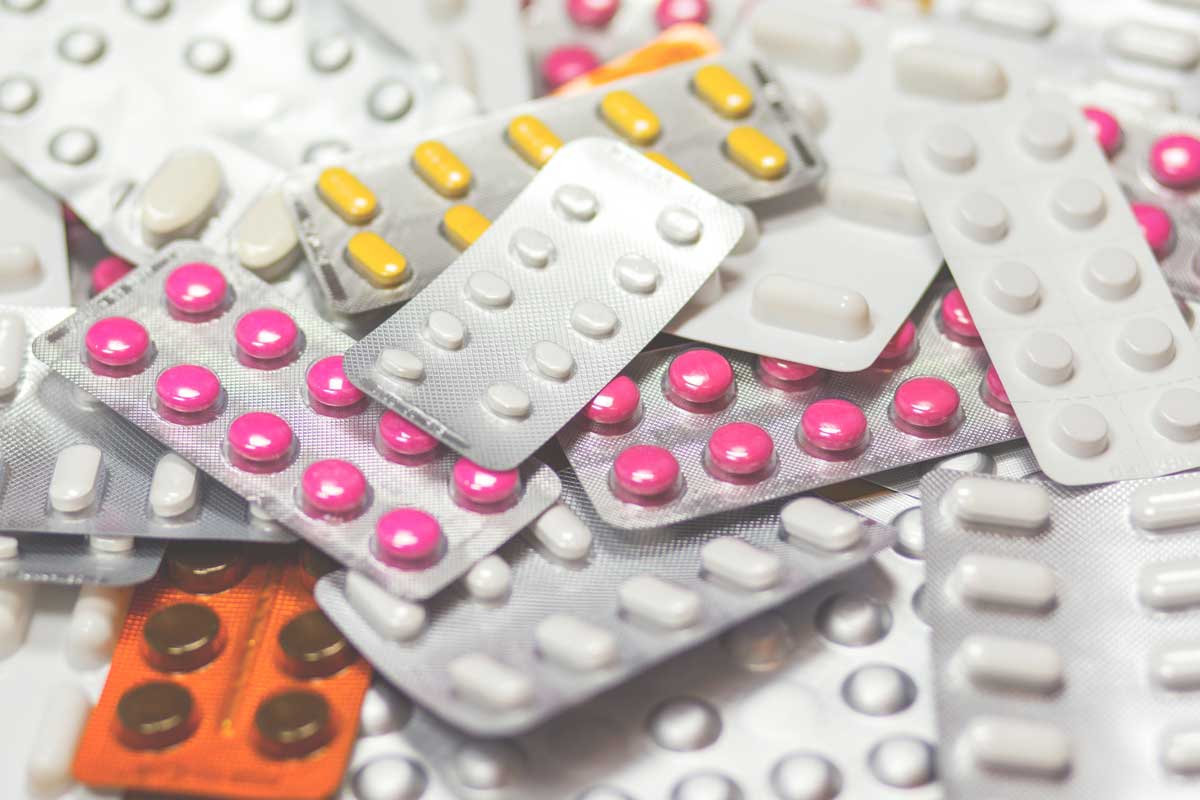 An updated list of medicines to be used with caution by patients with primary mitochondrial diseases has recently been published by International Mito Patients (IMP).

The revised information was a second update of an original list published back in 2015, as it was recognised by clinicians that some of the drugs previously implicated to cause issues in mito patients had no direct evidence of mitochondrial toxicity, and were being routinely withheld when they could potentially be very valuable in managing serious symptoms.

The 2020 update was compiled by an international panel of 16 experts in mitochondrial medicine, including clinicians, pharmacologists and scientists. The group used a rigorous process combining scientific method, evidence-based research and the latest peer-reviewed literature to reach a consensus on all the drugs on the original list, ensuring they were able to accurately identify drugs which had the potential to cause mitochondrial toxicity as opposed to those which had been previously listed based on patient case reports which could not be linked directly to their mitochondrial disease.

The new list is intended as a general guideline for patients, carers and non-specialist doctors and should not supersede any patient specific advice or previous history of adverse reaction.

"There has long been a need for clear guidelines on which prescription drugs are safe for patients with mitochondrial diseases, and this study aims to address that. We want to protect patients from making uninformed decisions about medications based on anecdotal evidence, and clear up some of the confusion and misinformation surrounding this very important issue."

Prof McFarland stressed that it was important for patients and doctors not to confuse the known side effects of drugs with complications caused by a disease-specific toxicity, adding:

"Misleading or incorrect information concerning drug safety in patients with mitochondrial disease may lead to unnecessary withholding of a drug in a situation of clinical need. Every individual will react to these medicines in different ways, and it's often the case that one person's negative experience with a drug does not apply universally. So it's important that patients seek professional advice specific to them."

Prof McFarland added that the list should be regarded as a general guide only, and not a definitive list of which medicines were ‘safe’ or ‘not safe’ for which patients:

"The reality is that everyone reacts differently to every medication, and some of these reactions may be unique to that person, rather than an effect of their mitochondrial disease. Prescribing clinicians have a duty to listen to their patients and monitor serious side effects of all prescribed drugs."

Alison Maguire, Head of Research at The Lily Foundation, acknowledged that revising the list had caused some confusion and alarm among the mito community, and urged patients and their families to seek clinical advice if they are unsure whether a drug is right for them. She commented:

"Updating the list to reflect the latest scientific knowledge about these drugs has meant that some of medicines have been recategorised from 'potentially harmful' to 'safe'. This has regretfully caused some concern among patients who may have been avoiding these medicines. However, we believe it's important to share the most accurate, up-to-date and evidence-based data we have on these medicines, to ensure that patients are not denied the medication they need."

If you have a mitochondrial disease diagnosis, or a suspected diagnosis, and have a question regarding the safety of a medication, you are advised to contact your clinician to arrange a consultation.

If you are a doctor and have a query about the list, please contact the NHS Rare Mitochondrial Disorders Service.