Jim Moir among top comedians to auction artworks for Lily 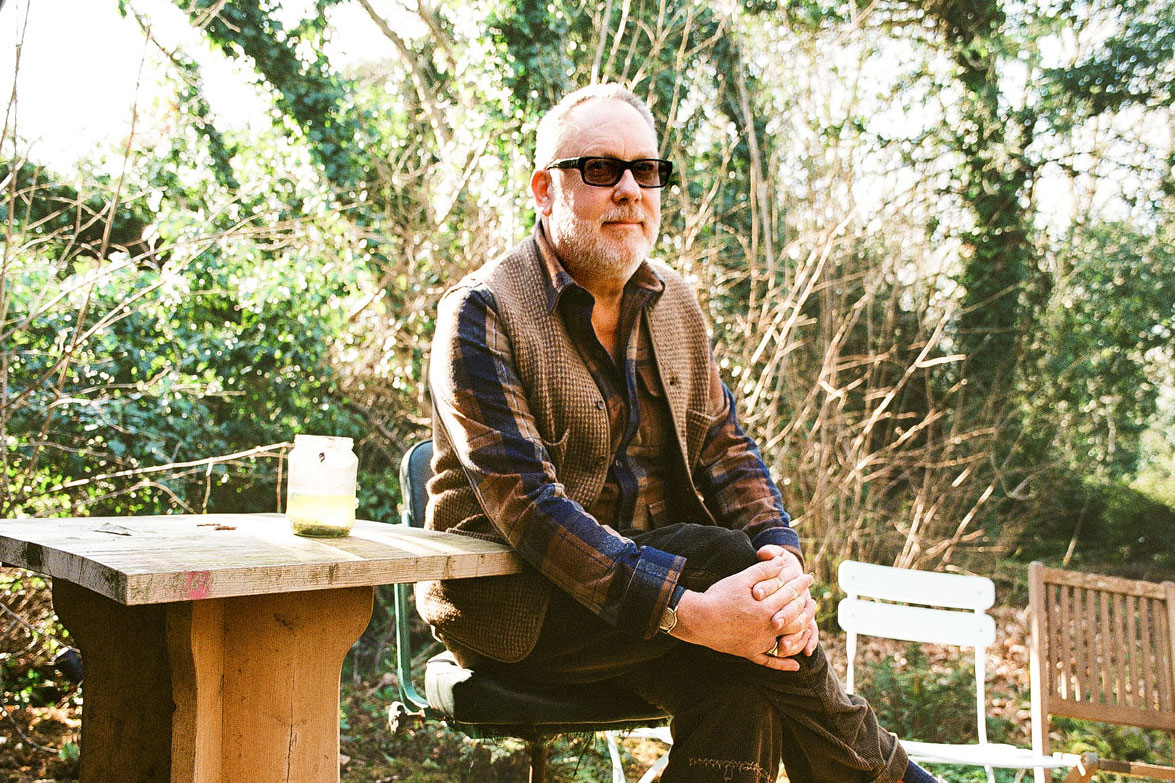 Jim Moir (Vic Reeves) is one of five top comedians whose artworks will be auctioned to raise money for charities including The Lily Foundation.

The A Brush With Comedy charity auction (22-26 May) will give members of the public a chance to bid online for paintings and drawings by comedians including Moir, Bec Hill, Simon Munnery, Spencer Jones and Miriam Elia.

The artworks were created as part of A Brush With Comedy, a documentary film exploring the relationship between comedy and art, directed by Jim Moir's son, Louis.

Funds raised from the auction will go to The Lily Foundation, The Leigh Network and Water Aid. The exhibition is to be filmed as part of the ending to the documentary.

Jim Moir is best known for his hit TV shows like Vic Reeves’ Big Night Out. Since he was young he has been creating vibrant and funny pieces of art, and is now an established artist as well as a comedian.

Spencer Jones (The Mind of Herbert Clunkerdunk) brings art to the forefront of his slapstick style comedy, turning anything and everything into comedic performance.

Bec Hill (Makeaway Takeaway) is famous for her stand-up and ﬂip charts, her arts-and-crafts style have gained her an enormous following both in the comedy circuit and online.

Simon Munnery is a veteran stand-up comic and regular exhibitor of art. His work has inspired countless comedians.