Lily Ball raises over £85,000 for young adults affected by mito 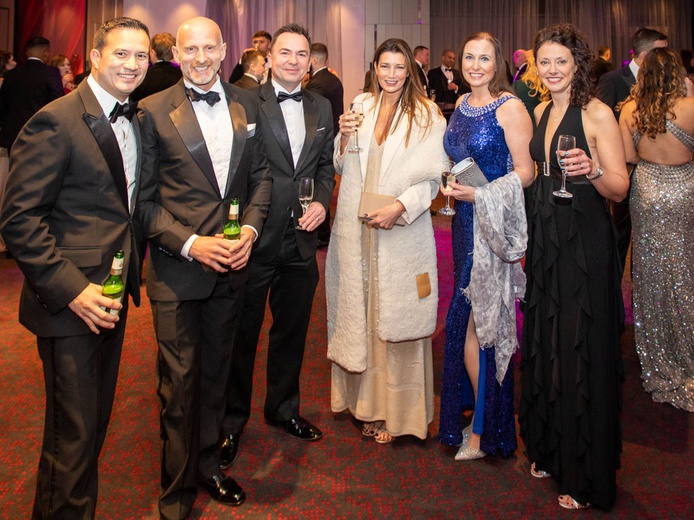 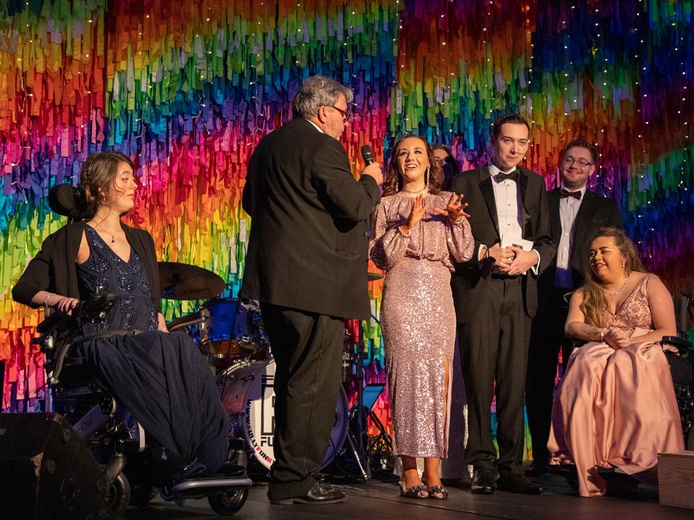 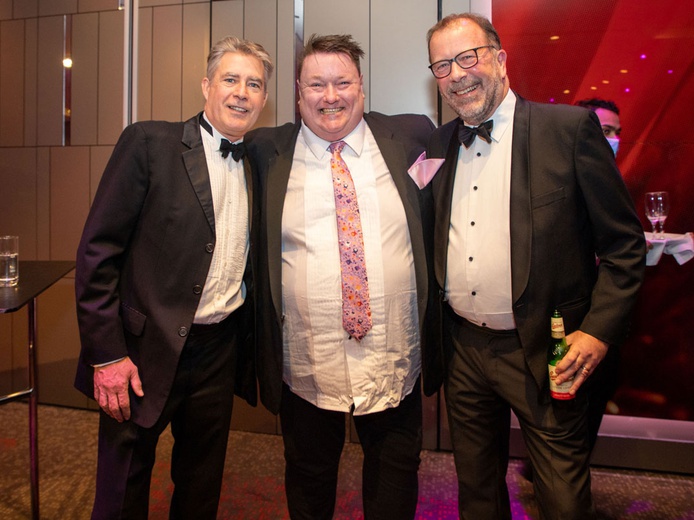 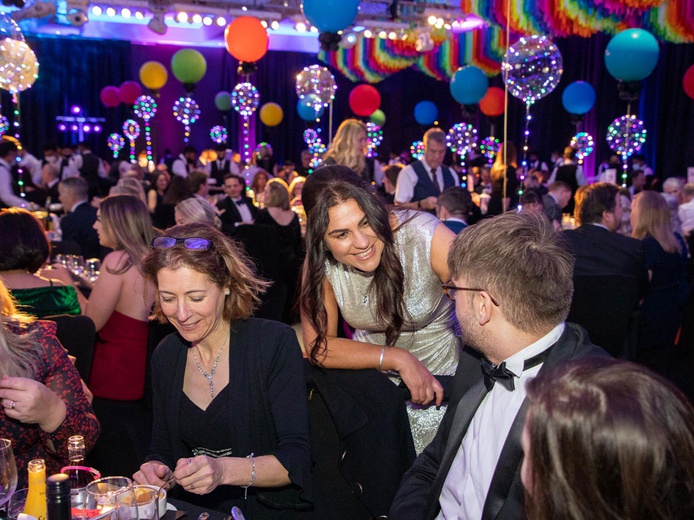 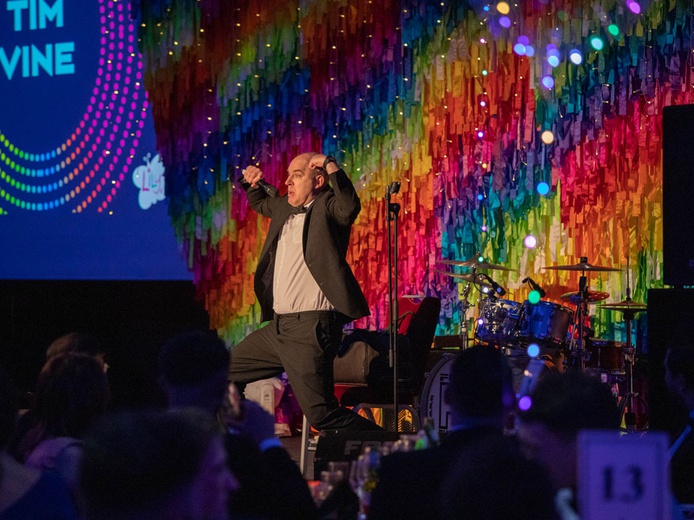 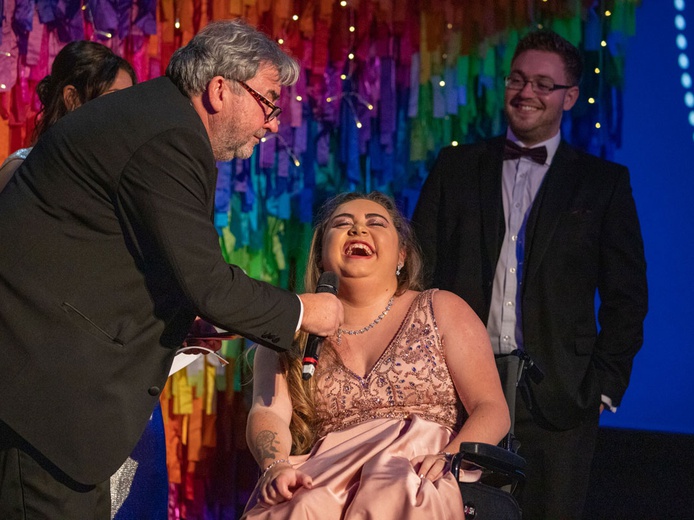 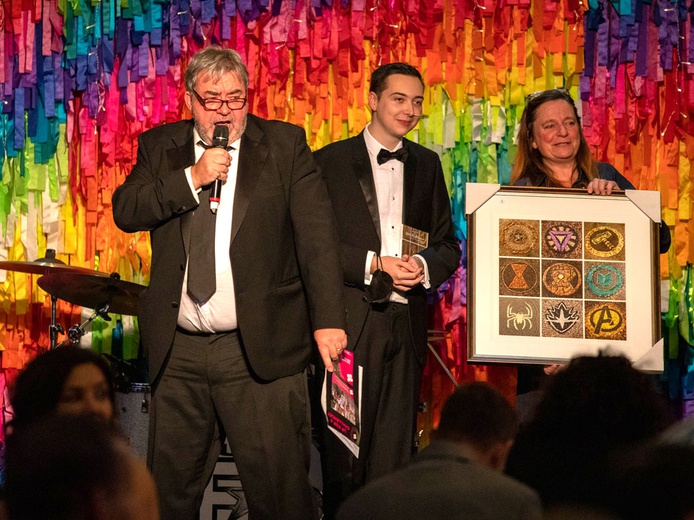 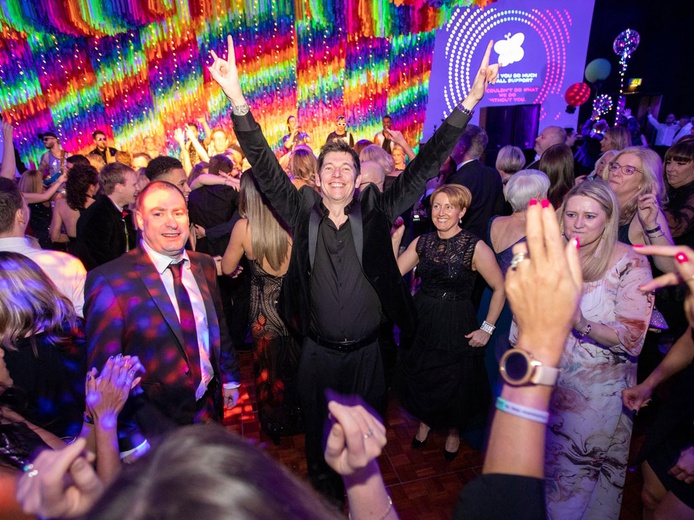 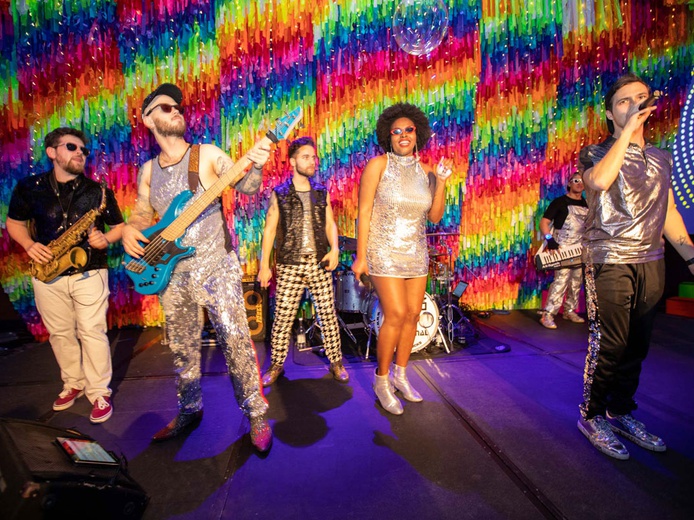 Hope shines through as young voices heard at delayed fundraiser

The guest list may have been studded with soap stars, but it was young people fighting serious illness who the stole the show at The Lily Foundation's annual charity ball on Saturday night.

Jonathan Pearce, sports commentator and co-founder of The Lily Foundation, oversaw a thrilling auction with Adi Higham, presenter of The Bidding Room, adding to the star quality.

But the night will be remembered most for the moments when several young people took to the stage to share their experiences of mitochondrial disease.

Their personal testimonies moved many guests to tears, highlighting the devastating impact the illness has on young lives and the importance of the charity's mission.

Particularly sobering was the testimony of 16-year-old Elinor Taylor, who recorded her funny, frank and moving video just a few months before she lost her battle with the disease.

We don't often get to hear from young adults with mitochondrial diseases. We wanted to give them a voice."Speaking after the event, Liz Curtis, CEO and co-founder of The Lily Foundation, said:

"The Lily Ball is always very moving with plenty of laughter and tears, but this was very special because we don't often get to hear from young adults with mito. We wanted to give them a voice, and remind people that this illness affects people of all ages."

Liz said the atmosphere on the night was "electric", with many guests enjoying their first proper night out since the start of the coronavirus pandemic.

"We had to delay the 2020 ball because of lockdown, and I think after the year we've had people were just really up for it," she said. "We're delighted with how the night went, and very grateful to all our supporters, donors and sponsors whose hard work and generosity helped make it happen."

As usual the Lily Event team had pulled out all the stops, decorating the ballroom with a neon glow theme celebrating the hope and positivity the charity brings to its work.

Equally dazzling were the prizes donated for the night's charity auction. They included a yacht cruise, a private box at the Royal Albert Hall, a luxury weekend in the French Alps, tea at the Ritz with actor Nigel Havers, and VIP tickets to the British Grand Prix.

Bidding helped raise over £85,000 on the night, with further proceeds from ticket sales expected.