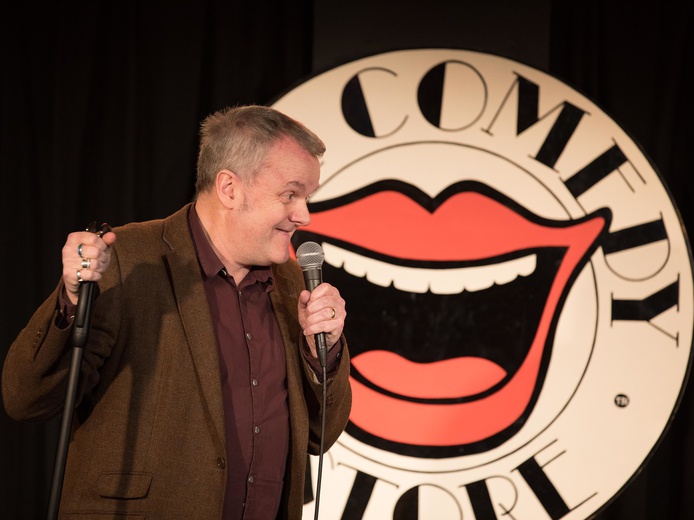 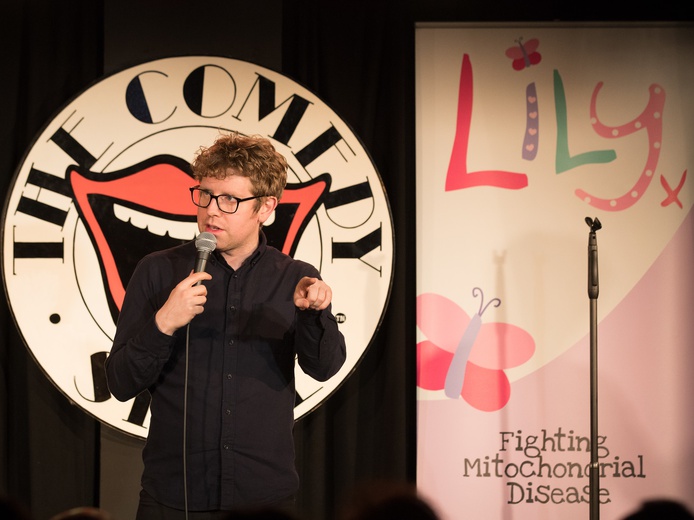 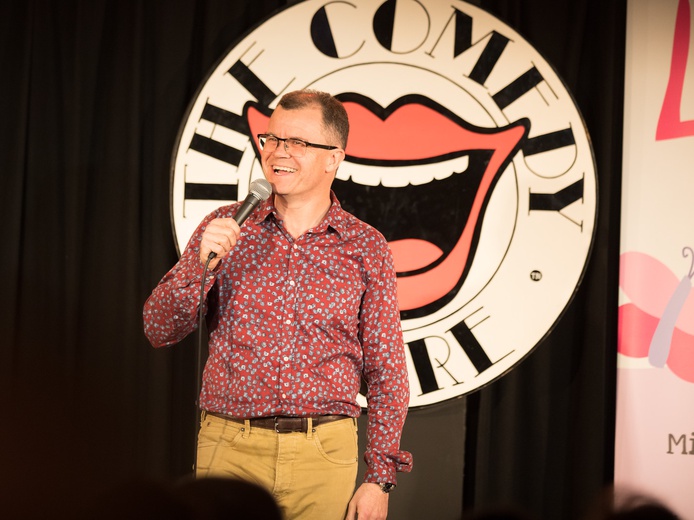 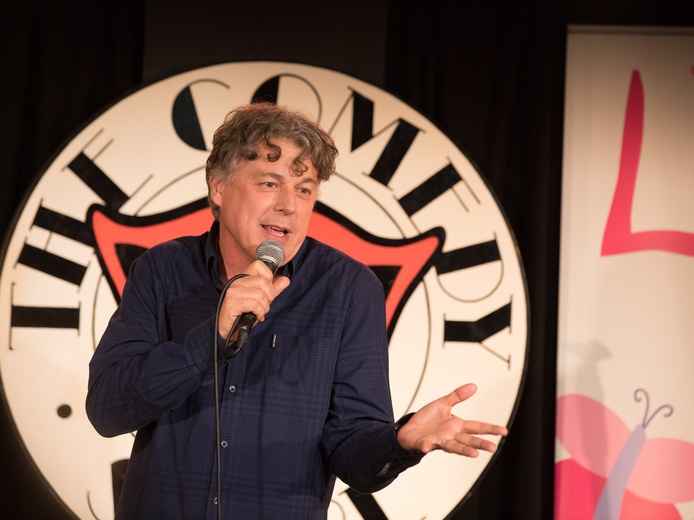 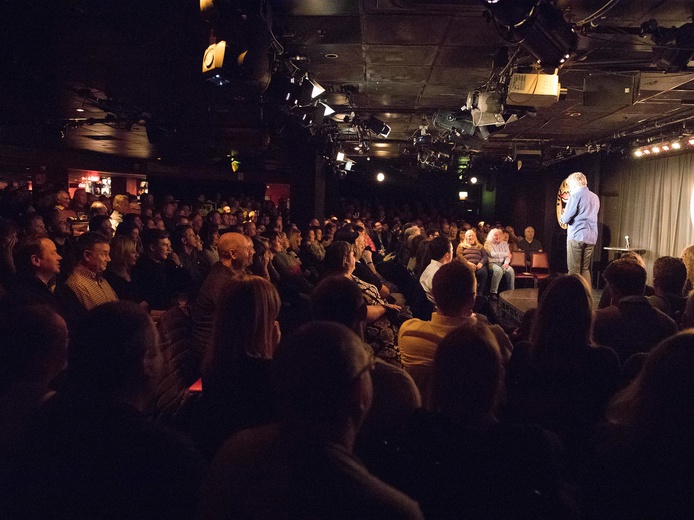 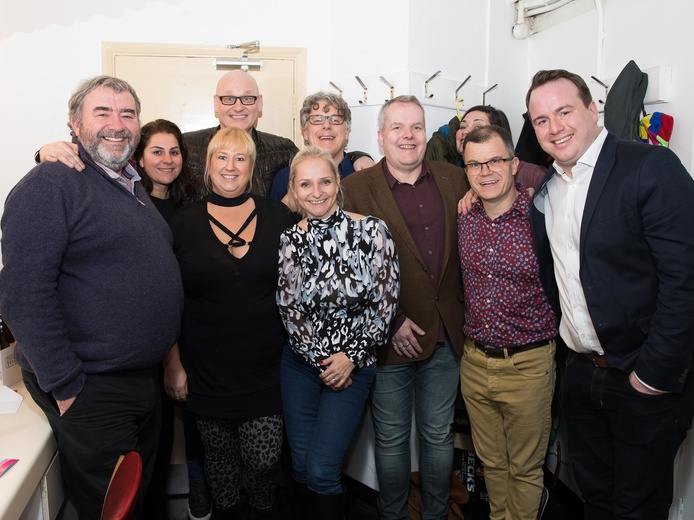 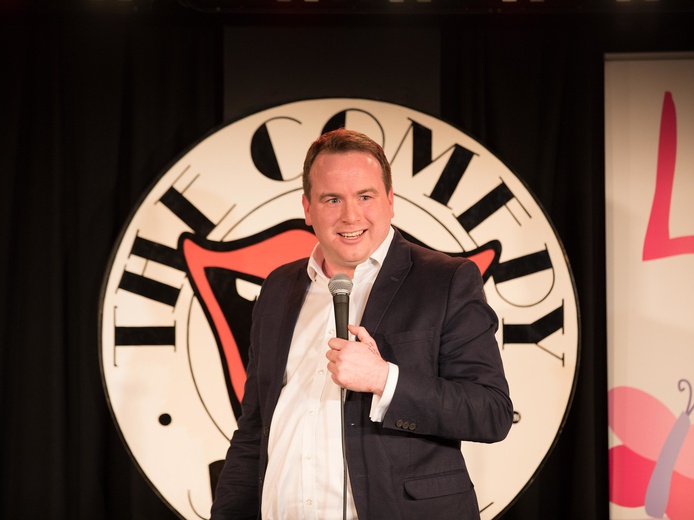 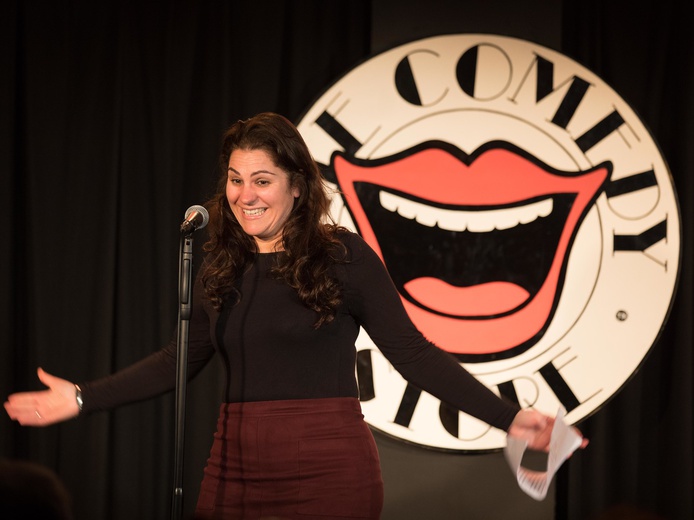 Laughter really was the best medicine when the Lily Comedy Night came to London's Comedy Store in February.

The evening raised almost £7000 for The Lily Foundation, with all proceeds helping to fund research into mitochondrial disease and provide much needed support for affected families.

Matt Forde raised the roof with his hilarious impressions of politicians, including a memorable take on Donald Trump, while Terry Alderton delivered a signature high-energy performance big on physical gags and surreal silliness.

Long-time Lily fan Josh Widdicombe treated the house to observational comedy at its best. Not to be outdone, Dominic Holland – whose son is Spider-Man actor Tom Holland – had the audience in fits with his stories of what it's like to be dad to a web-throwing superhero.

Alan Davies was another one to mine his domestic life for big laughs, and raised one of the biggest cheers of the night when he announced he would be our guest host for the 2018 Lily Butterfly Ball later this month.

A big thank you to everyone who helped make this such a special night at The Comedy Store, including our fantastic audience of Lily supporters! We hope to share more laughs with you next year.