'Best ever' Awareness Week puts mito in the spotlight 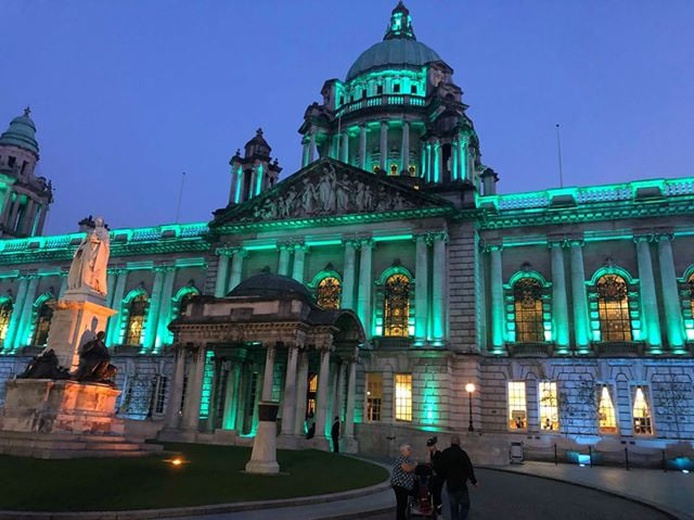 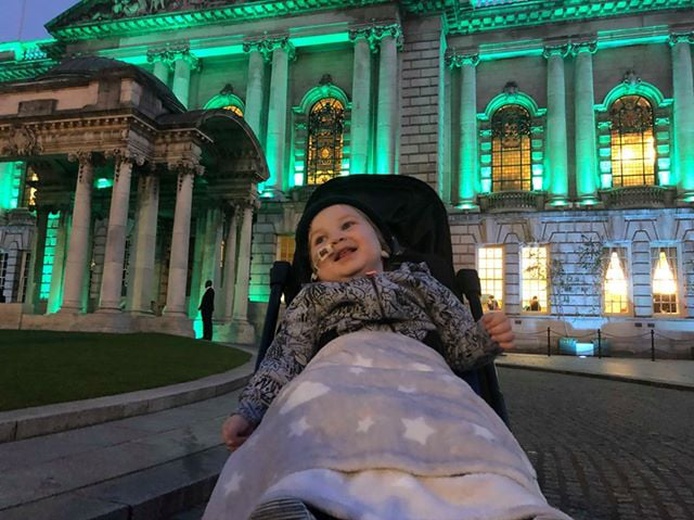 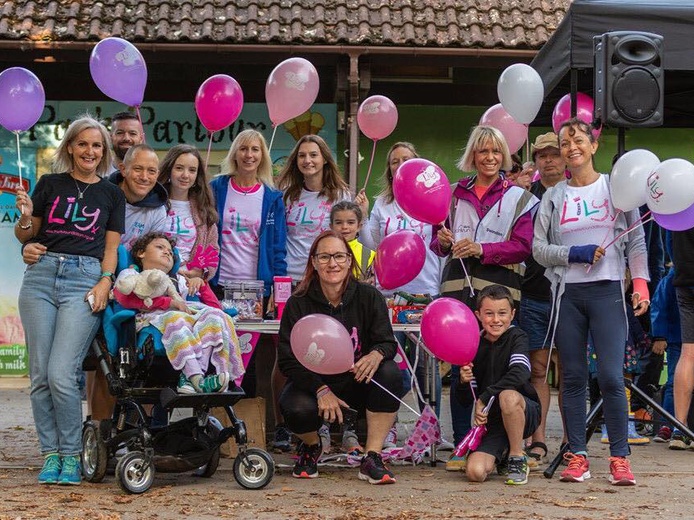 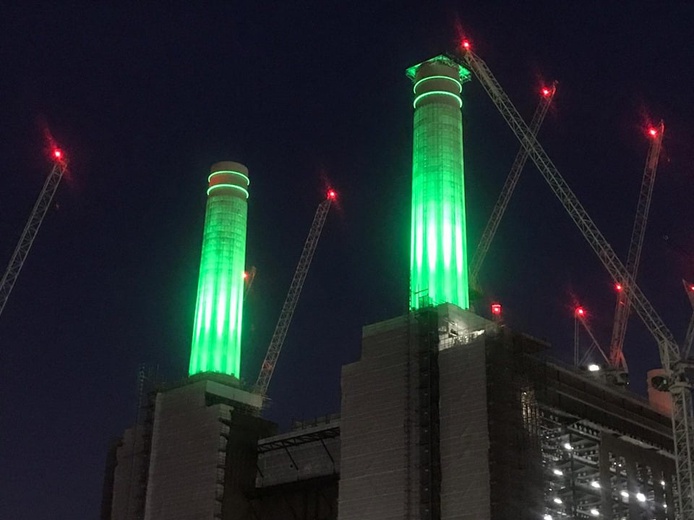 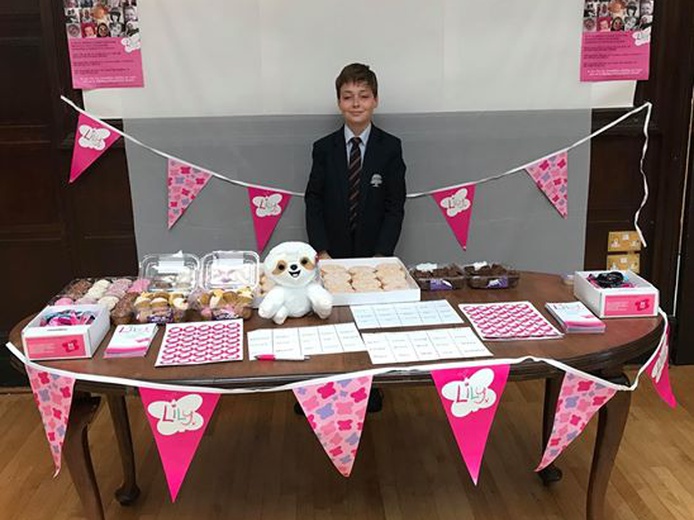 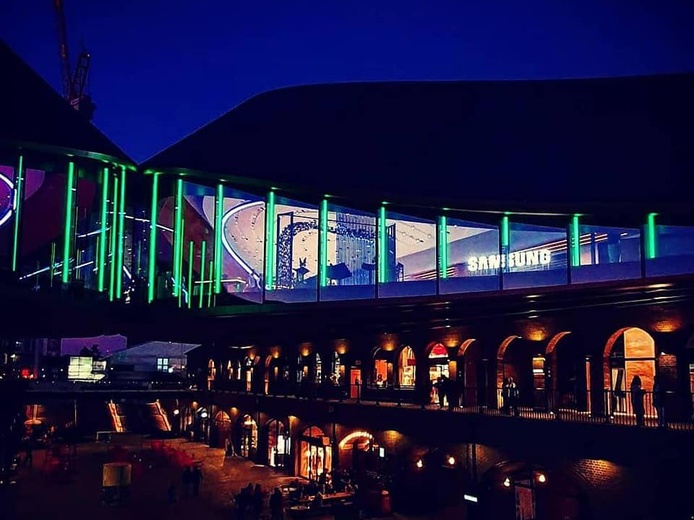 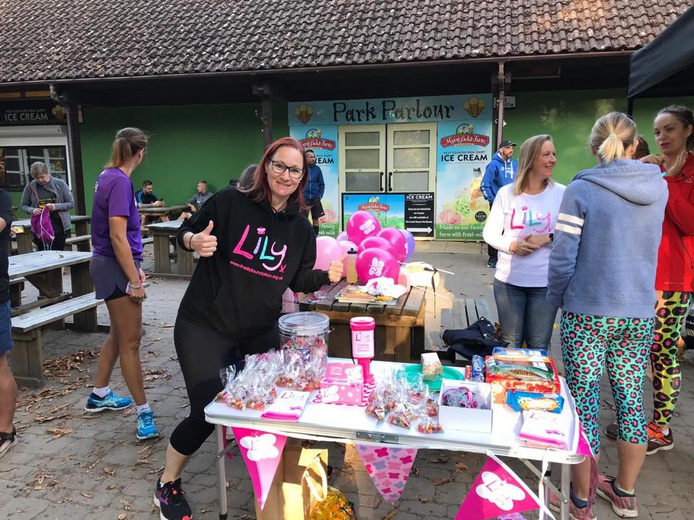 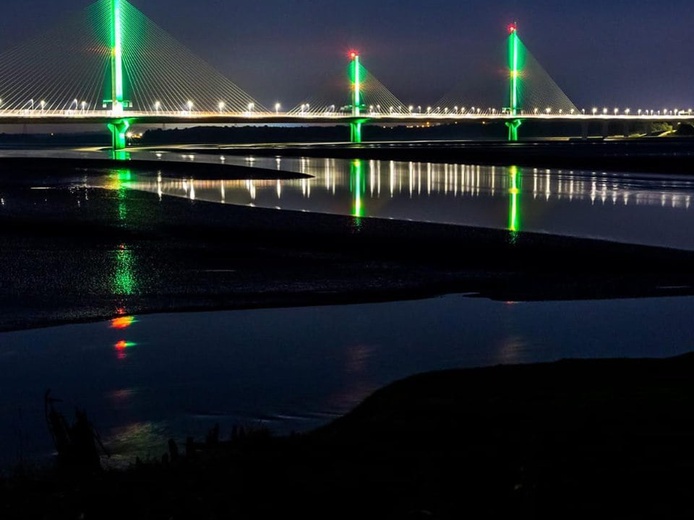 The Lily Foundation would like to say a huge THANK YOU to everyone who participated in Global Mitochondrial Disease Awareness Week 2019. The event was a resounding success, raising awareness about mitochondrial disease around the world.

We are particularly proud of the impact made here in the UK, where, thanks to the amazing efforts of Lily families and supporters, we saw unprecedented levels of engagement.

Our 'Take A Stand' initiative, which encouraged people to set up and manage a Lily awareness stand in their community, proved very popular. Over 50 stands were set up in schools, offices, hospitals, GP surgeries, nurseries and shops around the country. Many were set up by families who have been involved with Lily for years, but we also saw involvement from people new to the charity, including some who had recently suffered the loss of a child.

Our social media channels went into overdrive as people shared their 'Take A Stand' stories. One example was from Caroline Matthews, whose 10-year-old daughter Hope has mitochondrial disease. Caroline and her friends organised a 'parkrun takeover' in Swindon, with a Lily awareness stand set up at the start of the running route.

"I'm still buzzing, and so proud of Team Hope coming together this morning and taking a stand against mitochondrial disease," wrote Caroline on Facebook after the event. "Lots of people came over to chat and eat, and hopefully left a little more knowledgeable, or at least having heard of the condition and the Lily Foundation."

In addition to 'Take A Stand', we asked supporters to get behind the annual 'Light Up Green for Mito' initiative to mark Global Mitochondrial Disease Awareness Week. This received a truly amazing response! Famous UK landmarks including Battersea Power Station, Leeds Castle, Blackpool Tower, Bournemouth Pier and Mersey Gateway Bridge took part, in addition to dozens of town halls, bridges churches, pubs, monuments and municipal buildings around the country.

It's no exaggeration to say we had people across the length and breadth of the UK taking part, which really shows how awareness of mitochondrial disease is growing."– Liz Curtis, CEO, The Lily FoundationThe 'Light Up' campaign generated plenty of coverage, both in print newspapers and online. The Lily Foundation website saw a huge surge in visits, with the number of individual views increasing by 63% compared to previous weeks. Many of the visitors were new users – a positive sign that awareness of mitochondrial disease is reaching new audiences.

"It's no exaggeration to say we had people across the length and breadth of the UK taking part, which really shows how awareness of mitochondrial disease is growing. People set up stands in dozens of cities and counties in England, and in Scotland, Wales and Northern Ireland too. And every day it seemed another famous building would light up green. The uptick in our web and social media activity shows the message about mito is translating into real engagement with the cause, which is very encouraging. We couldn't have achieved this without the amazing efforts of the families we support, who are truly the heart and soul of our charity."

Take a stand against mito – all year round!

Lily awareness stands are available to order throughout the year. Click here to find out more.