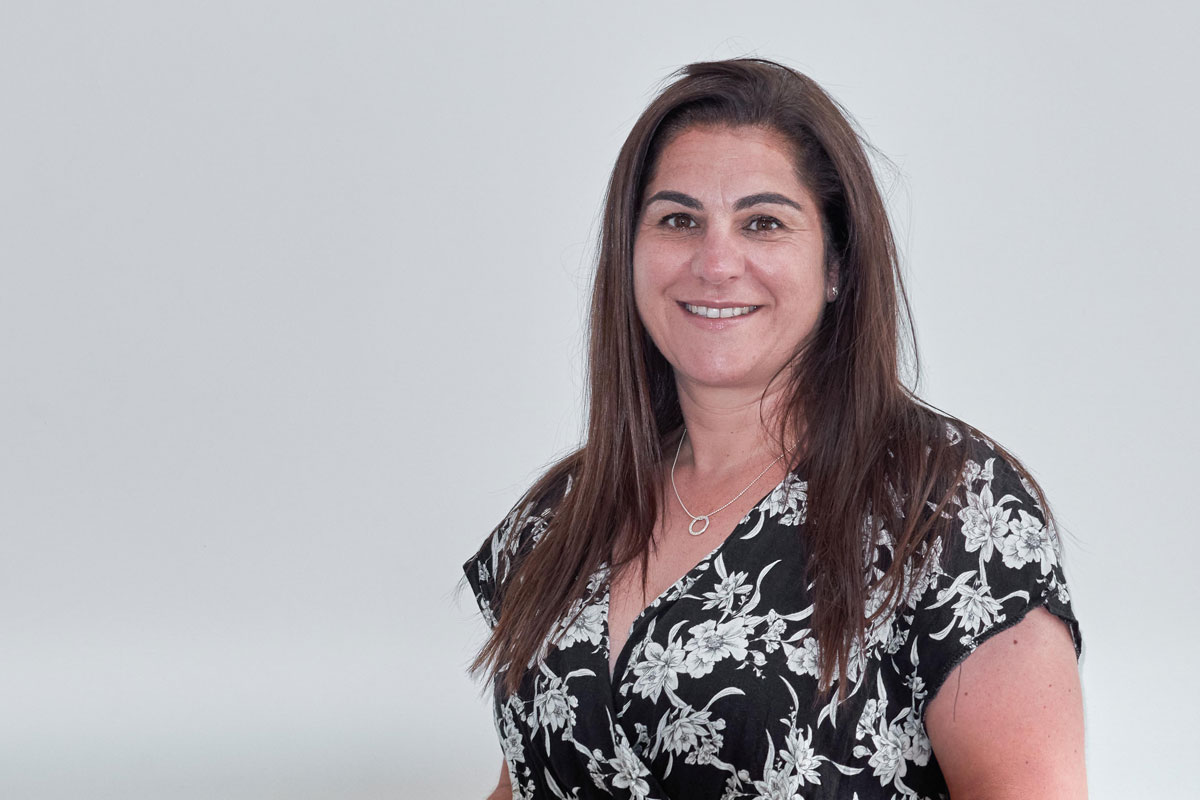 Liz Curtis, Founder and CEO of The Lily Foundation, has been awarded an MBE in The Queen’s Birthday Honours list for her services to people with mitochondrial disease.

The recognition, among the highest awarded to citizens for outstanding work in their communities, comes after a remarkable year for Liz and The Lily Foundation.

The charity supported ITV's Coronation Street on a storyline about a child with mitochondrial disease, bringing the devastating impact of the rare condition to the attention of millions of UK households. Liz reviewed scripts from the show to ensure the storyline accurately reflected the experiences of real families affected by mito, and personally advised the actor Jane Danson, who has since joined the charity as a Patron.

This was achieved as The Lily Foundation, like thousands of other charities, was forced to  adapt to the Covid pandemic, providing vital support to hundreds of vulnerable families, and developing new fundraising strategies to stay afloat. The charity exceeded its aims, and was able to continue investing in scientific research over the period. It is now the largest charitable funder of mitochondrial research in Europe.

Liz, who founded the charity in 2007 after losing her 8-month-old daughter, Lily, to mitochondrial disease, said:

"I am extremely honoured to be awarded an MBE. I'm delighted and proud that our services to people with mitochondrial disease have been recognised at this level, and I hope that everyone involved with The Lily Foundation, and who has supported us over the years, will feel the same. Everyone who has been impacted by mitochondrial disease, or who works to support those affected by it, should feel that this honour is also for them. I see it as a true recognition of our amazing 'Lily family', all the people who work together to make a difference."

"I see myself as a mum, who lost her child to a disease we had never heard of, for which there was no cure or treatment, no information available and no support network. We were determined to change this, and it's thanks to the love and support of my family,  friends and everyone involved with Lily that we are where we are today. There are so many amazing people doing good work who don't get recognised, so I feel extremely humbled to receive this honour."

Mitochondrial disease, or 'mito', is a serious genetic disorder that can affect people at any age. Symptoms are complex and often life-limiting, and there is currently no cure. The Lily Foundation supports those affected by it, raises awareness, and funds scientific research into the condition.

The charity has so far invested over £2.5 million into groundbreaking mitochondrial research that has changed lives and advanced the search for effective treatments. In 2015, the charity lobbied to change UK law on mitochondrial donation, an IVF technique that makes it possible for women with some forms of mitochondrial disease to have children without the condition.