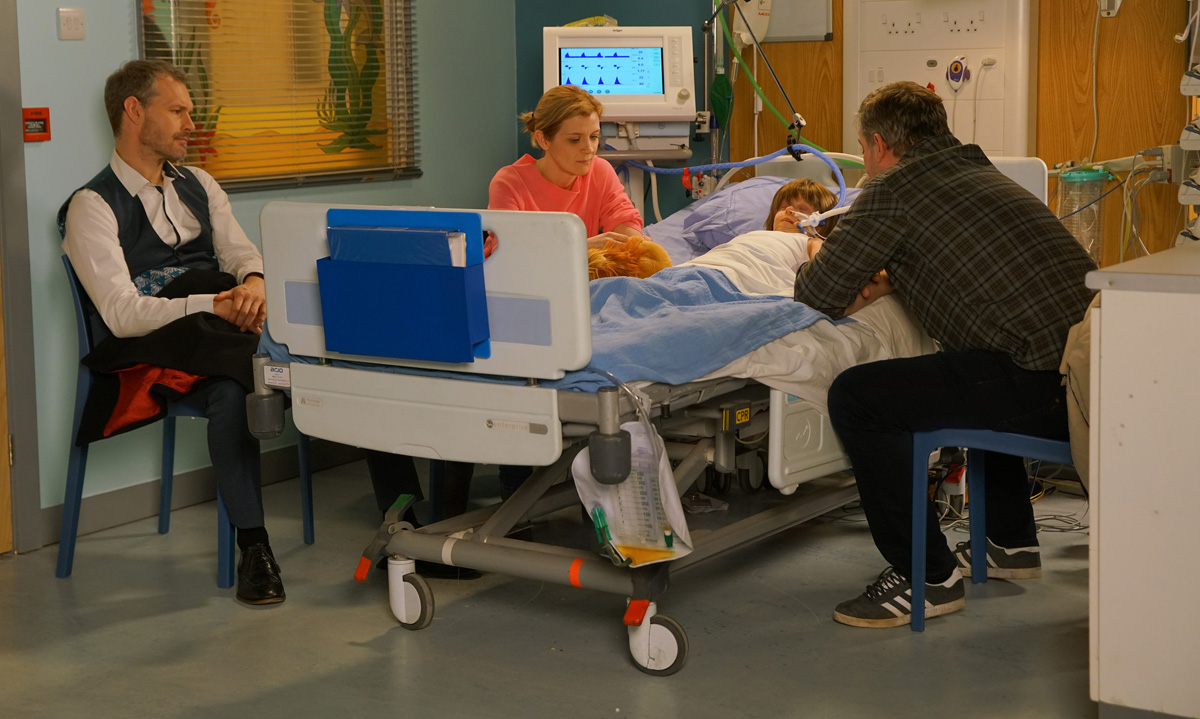 Awareness about mitochondrial disease has soared since Coronation Street began its heartbreaking storyline involving a child who develops the condition.

The Lily Foundation saw visits to its website rocket by over 400% in May, when mitochondrial disease was first mentioned on the ITV soap, which is watched by millions.

Articles about mito have appeared in national press, including analysis of what the condition involves, its impact on sufferers and their families, and the search for a cure.

Media interest reached new heights when Coronation Street star Jane Danson appeared on This Morning to talk about her role as Leanne Battersby, whose son, Oliver, is diagnosed with the disorder.

The Lily Foundation's Liz Curtis has been delighted by the wave of publicity, which she says has exceeded the charity's expectations.

"We knew publicity around this was going to be big because Corrie is watched by so many people, but I didn't expect anything on this scale," she said. "It's amazing to see national papers and websites running facts about mito and telling the stories of real life families who are affected. Mito can be such an isolating disease, so for the people we support to feel heard in this way is a massive lift."

We've been speaking to people who had never heard of mito until they saw it on Coronation Street. It's hard to imagine a better way of getting the message out."Liz, who founded the charity in 2007 after losing her baby daughter Lily to a mitochondrial disease, has been kept busy on the phone since the storyline began in early May.

"When Oliver's diagnosis was announced we started getting calls, from people wanting to find out more about the disease, and also from families who have children with mito and are just so happy that their story is being heard. We've been speaking to people who had never heard of mito until they saw it on Corrie. It's hard to imagine a better way of getting the message out."

The Lily Foundation, backed by experts from Wellcome Centre for Mitochondrial Research in Newcastle, has been working closely with Coronation Street's writers to ensure the storyline is medically accurate and reflects experiences of real families whose lives have been devastated by mito.

With many more episodes of the story yet to come, the increase in the number of people who are 'mito aware' looks set to continue.

The Lily Foundation is fighting to raise funds during the Covid crisis, as a time when the children and families we support are especially vulnerable. If you have been touched by the events on Coronation Street and would like to help, please donate today. Even small donations can help us make a real difference to the lives of people with mito.

Getting fit this summer? Why not take part in our My Mito Miles campaign. Every step will make a difference!