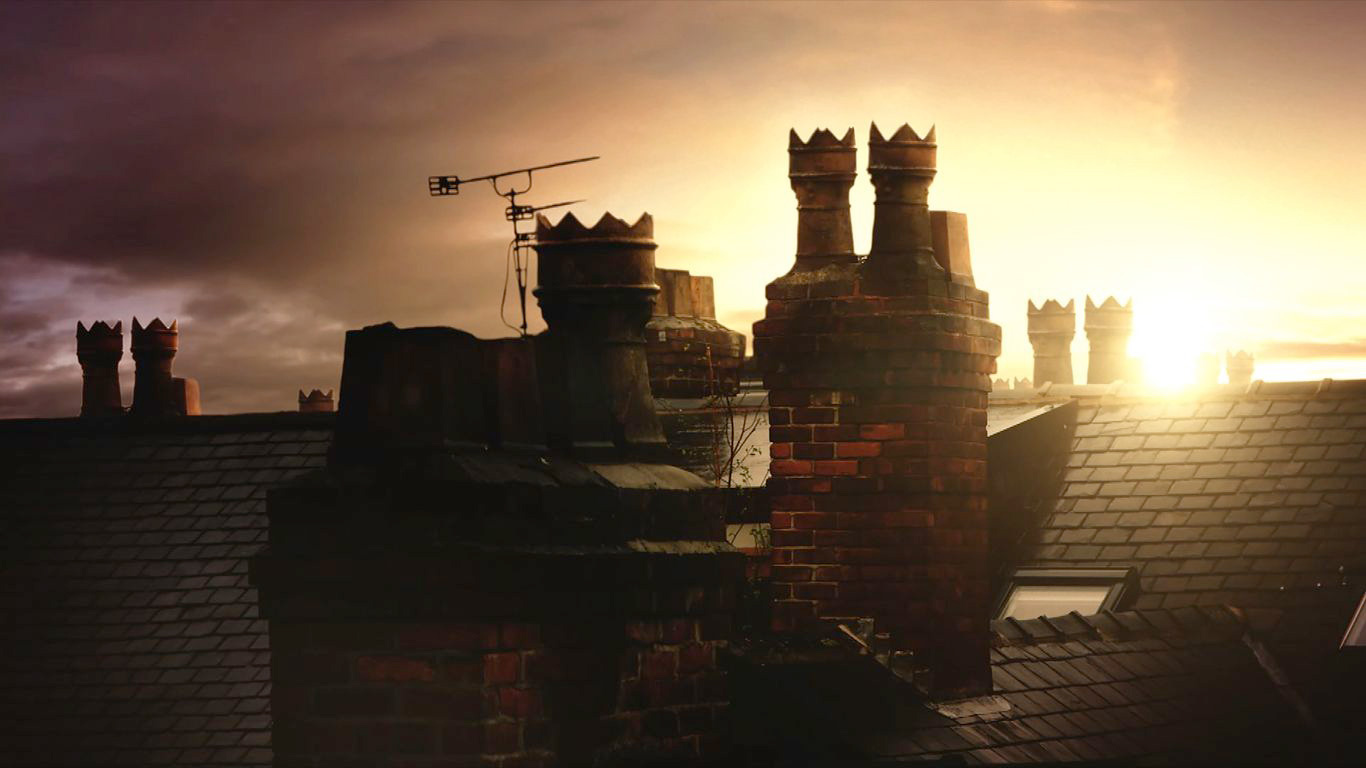 Mitochondrial disease will be in the national spotlight this summer as Coronation Street, one of the UK's most watched TV soap operas, features a storyline about a child with the condition.

The storyline will run across multiple episodes of the popular ITV soap throughout the summer, in what is being seen as a momentous step in raising awareness about mitochondrial diseases and the impact they have on families.

The Lily Foundation was approached by the show's research team last year to advise on the script and ensure it reflects the experiences of real families affected by mitochondrial diseases. The script was reviewed by Lily staff and Prof Bobby McFarland from the Wellcome Centre for Mitochondrial Research, who is on the charity's Medical Board. Families supported by the charity were also consulted.

The storyline involves the characters Leanne Battersby (Jane Danson) and Steve McDonald (Simon Gregson), and their three-year-old son Oliver (Emmanuel and Jeremiah Cheetham) who starts suffering with debilitating seizures. Oliver's seizures are at first put down to a febrile convulsion, but when he suffers another seizure he’s rushed to hospital for tests, where doctors start to fear it could be something more serious. As they await a diagnosis Leanne and Steve try to stay strong for Oliver, but a further seizure leads to talk of a possible mitochondrial disease.

In coming months Leanne and Steve will be forced to come to terms with the devastating diagnosis, which leaves Oliver with a life-limiting illness for which there is currently no cure.

The emotional storyline will highlight the plight of hundreds of families in the UK, and many more around the world whose lives have been devastated by mitochondrial diseases.  Coronation Street is the world's longest running soap opera, regularly drawing over 5 million viewers, and numbers have increased since the coronavirus lockdown.

We wanted to do justice to the stories of the many thousands of families who have to deal with diagnoses similar to Oliver’s, be it a mitochondrial disorder or another life-limiting condition."Commenting on her role as Leanne, actor Jane Danson said:

Liz Curtis, CEO and co-founder of The Lily Foundation said:

“All of us at The Lily Foundation are excited to be working with Coronation Street on a storyline about a child with a mitochondrial disorder, and grateful to the show for highlighting an issue that affects hundreds of families in the UK. For everyone who has worked hard for years to raise awareness about mitochondrial diseases, in particular for families living with a diagnosis and those who have lost a child, having their story told on one of the nation's most popular soap operas is truly momentous news. There is currently no cure for mitochondrial diseases, so those diagnosed face an uncertain future. We have been impressed with how sensitively the show's researchers and script writers have handled this, listening to those who have been affected by the disease and the doctors who support them. We see this as a very positive step in our ongoing fight to raise awareness about mitochondrial diseases, support affected families and fund research to find a cure.”

Have you been moved by watching Oliver's story on Coronation Street? Please help make a difference to real families whose lives have been devastated by mitochondrial diseases by donating to The Lily Foundation.

If you've been personally affected by a mitochondrial disease and would like support, call The Lily Foundation on 0300 400 0201 to speak to a staff member privately.