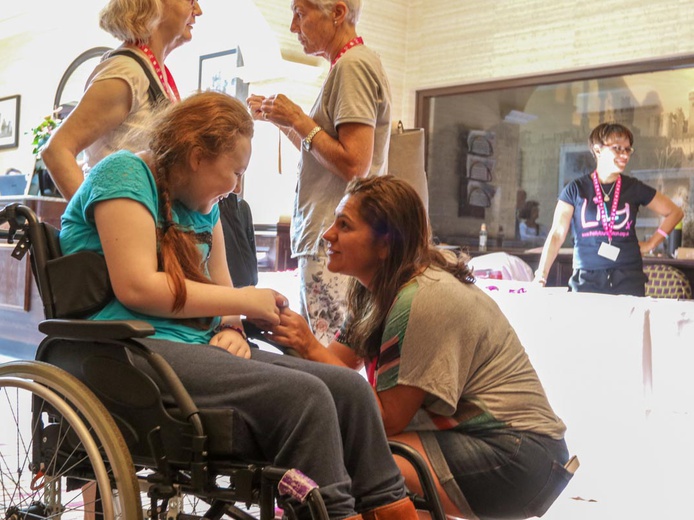 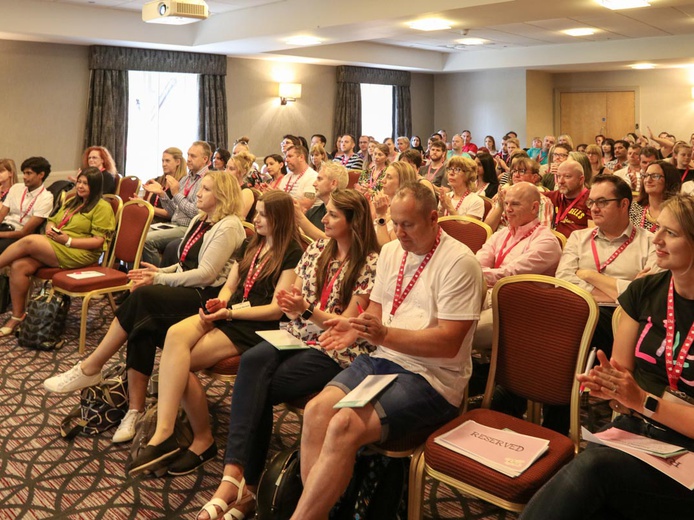 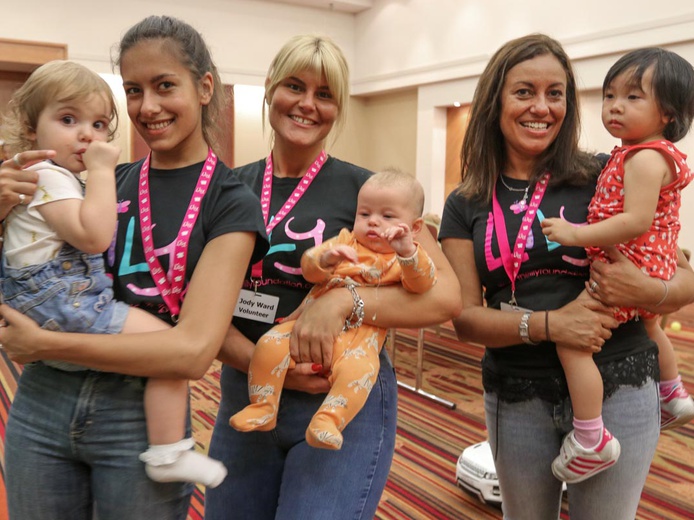 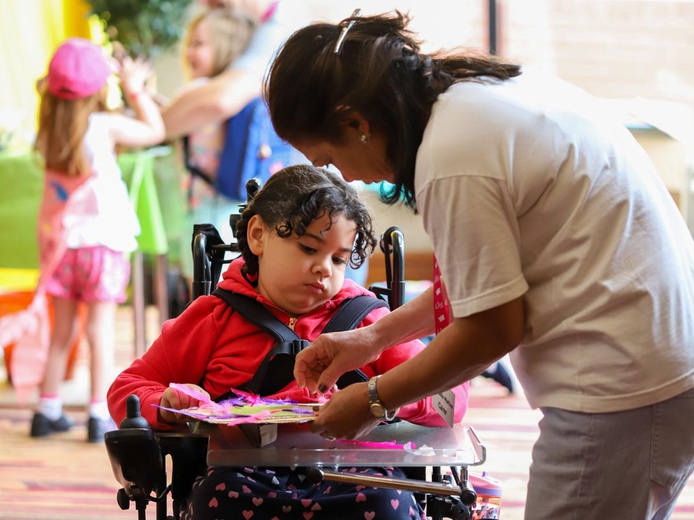 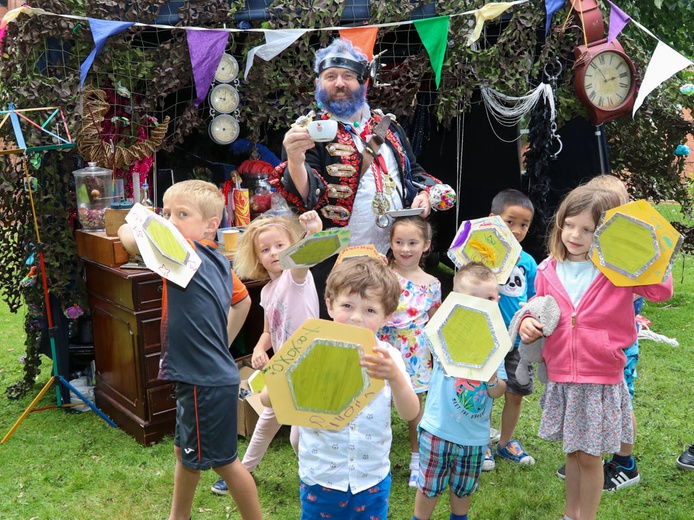 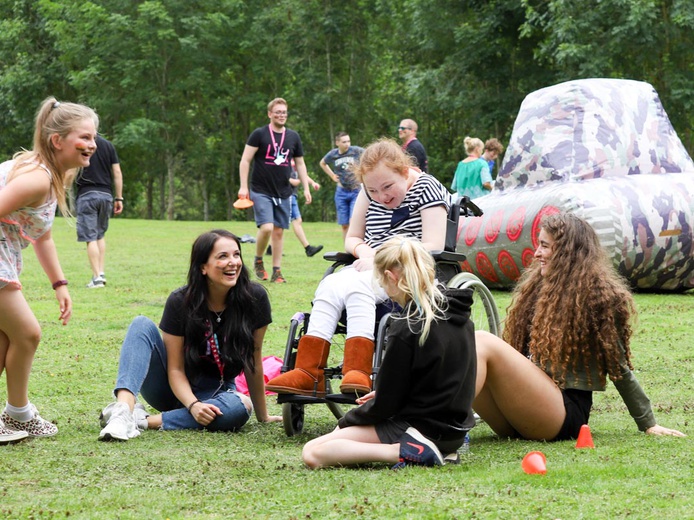 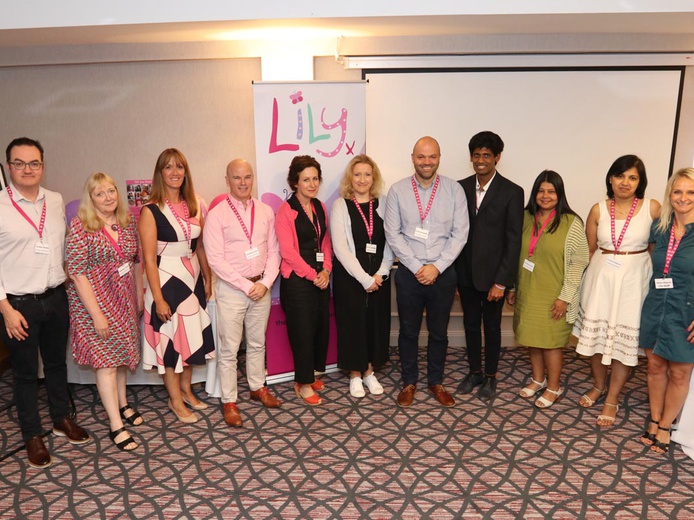 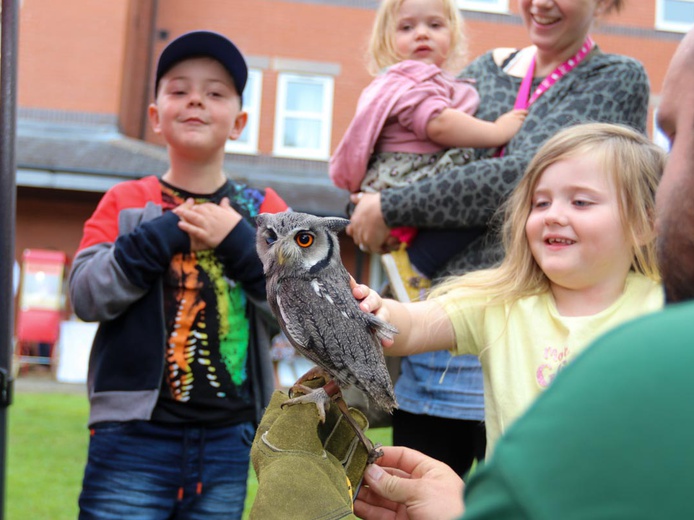 A cure for mitochondrial disease might still be some way off, but for the many affected families, doctors and volunteers who came together for the 6th annual Lily Family Weekend, the sense that we are heading in the right direction was stronger than ever.

The two-day event, held at Chesford Grange in Warwickshire, was attended by 60 families affected by mitochondrial disease, including more new attendees than in any previous years. Many of the families attending had small children or teenagers living with mitochondrial disorders, while others had endured the loss of a child to the disease. The event offers a unique opportunity for these families to meet in a safe, supportive environment. All-day childcare and a range of children's activities are provided, leaving parents free to socialise and attend seminars and support groups hosted by leading mitochondrial specialists.

For many of the families, the weekend is the one time in the year when they are able to have a proper break from caring for their children and connect with others who understand the huge emotional challenges of living with the impact of mitochondrial disease.

Hannah Chapman, who recently lost her 6-month-old daughter Maisie to mitochondrial disease, said she found comfort and hope in the connections she made with other families at the event:

“It was so comforting to see different people at different stages in their grief journey – those who'd had more children, those who hadn't, those who had a diagnosis, those whose children were still here... It gives you hope that whatever happens in the future, you can still function and be happy.”

The seminars and support groups were very well attended, and included informative talks by specialist doctors, paediatricians, geneticists, neurologists and clinical psychologists. There were opportunities to learn about the latest advances in mitochondrial research, new drug development and patient trials, treatable symptoms, and the latest therapies available on the market. Emotional support groups were also provided, including sibling support and bereavement counselling.

"This is a tremendously positive event that helps a lot of families with mitochondrial disease. It's a unique forum that brings together knowledge, expertise and the experience of patients in a format that's really difficult to deliver in a clinical setting. The degree of positivity here is absolutely fantastic." 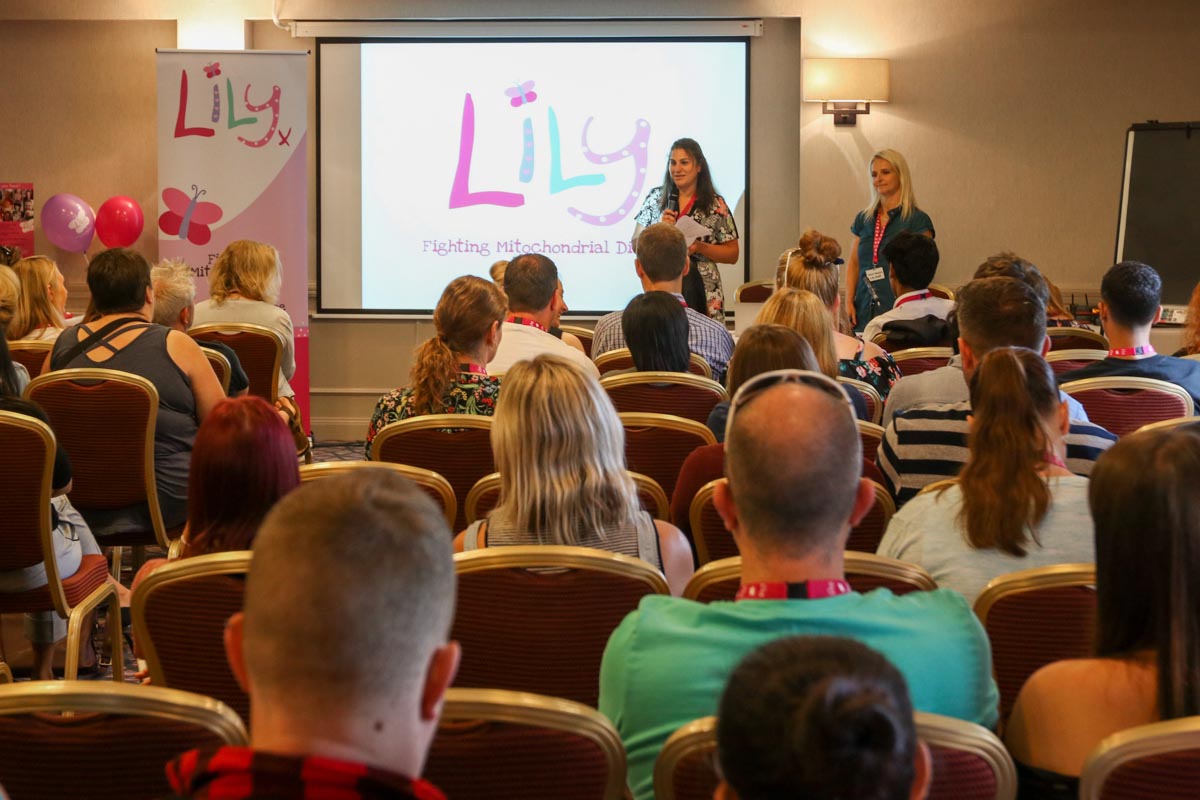 Liz Curtis, CEO of The Lily Foundation, delivered a heartfelt welcome speech that moved many in the audience to tears. Referring to the loss of her own eight-month-old daughter to mitochondrial disease in 2007, she said:

"The Lily Foundation was set up with the vision to offer support to families, to fund research and to raise awareness, following our own experiences after Lily was diagnosed when we found it very difficult to find others in the same position as us. Never in a million years did we expect the success we've had, and perhaps more importantly the numbers of families that are involved with The Lily Foundation. It is humbling and overwhelming! Our success as a charity is down to your passion, involvement, fundraising, and belief in The Lily Family that supports each other, not just for this weekend but throughout the year."

Liz also offered special thanks to the doctors and researchers who gave up their time to be at the event, and the small army of Lily volunteers who worked hard to make the weekend a success.

While Saturday was spent socialising and attending seminars, Sunday was all about the children. The lawn behind Chesford Grange was transformed into a Lily fun fair, complete with a giant inflatable slide, ‘Nerf’ battles, a petting zoo, superhero sumo, a drumming workshop and much more. The weekend concluded with the customary samba parade, with children, parents and Lily volunteers joining in a noisy march around the hotel grounds. It was a hopeful note on which to end a truly memorable weekend.