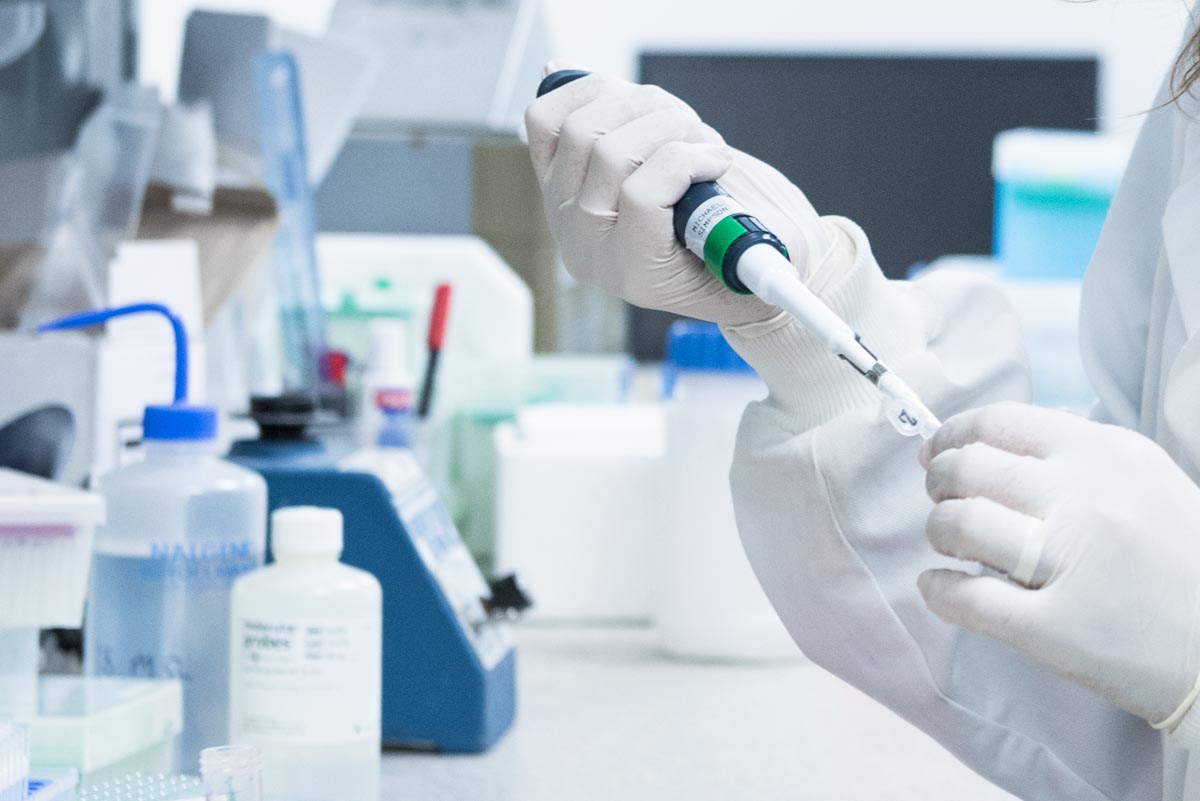 A research study co-funded by the Lily Foundation has shown that defective mitochondria – the ‘batteries’ that power the cells of our bodies – could in future be repaired using gene-editing techniques.

Scientists at the University of Cambridge have shown that it is possible to modify the mitochondrial genome in live mice. Their findings could pave the way for new treatments for incurable mitochondrial disorders.

Our cells contain mitochondria, which provide the energy for our cells to function. Each of these mitochondria contains a tiny amount of mitochondrial DNA. Mitochondrial DNA makes up only 0.1% of the overall human genome and is passed down exclusively from mother to child.

Faults in our mitochondrial DNA can affect how well the mitochondria operate, leading to mitochondrial diseases, serious and often fatal conditions that affect around 1 in 5,000 people. The diseases are incurable and largely untreatable.

In 2018, a team from the MRC Mitochondrial Biology Unit at the University of Cambridge applied an experimental gene therapy treatment in mice and were able to successfully target and eliminate the damaged mitochondrial DNA in heteroplasmic cells, allowing mitochondria with healthy DNA to take their place.

In their latest advance, published earlier this month in Nature Communications, Dr Minczuk and colleagues used a biological tool known as a mitochondrial base editor to edit the mitochondrial DNA of live mice. The treatment is delivered into the bloodstream of the mouse using a modified virus, which is then taken up by its cells. The tool looks for a unique sequence of base pairs – combinations of the A, C, G and T molecules that make up DNA. It then changes the DNA base – in this case, changing a C to a T. This would, in principle, enable the tool to correct certain ‘spelling mistakes’ that cause the mitochondria to malfunction.

Pedro Silva-Pinheiro, a postdoctoral researcher in Dr Minczuk’s lab and first author of the study, said: “This is the first time that anyone has been able to change DNA base pairs in mitochondria in a live animal. It shows that, in principle, we can go in and correct spelling mistakes in defective mitochondrial DNA, producing healthy mitochondria that allow the cells to function properly.”

Dr Minczuk added: “There’s clearly a long way to go before our work could lead to a treatment for mitochondrial diseases. But it shows that there is the potential for a future treatment that removes the complexity of mitochondrial replacement therapy and would allow for defective mitochondria to be repaired in children and adults.”

The research is funded by funded Medical Research Council UK, the Champ Foundation and The Lily Foundation.