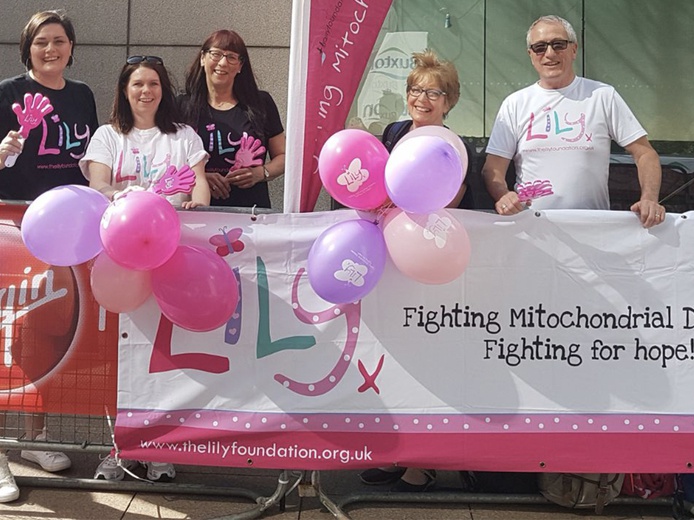 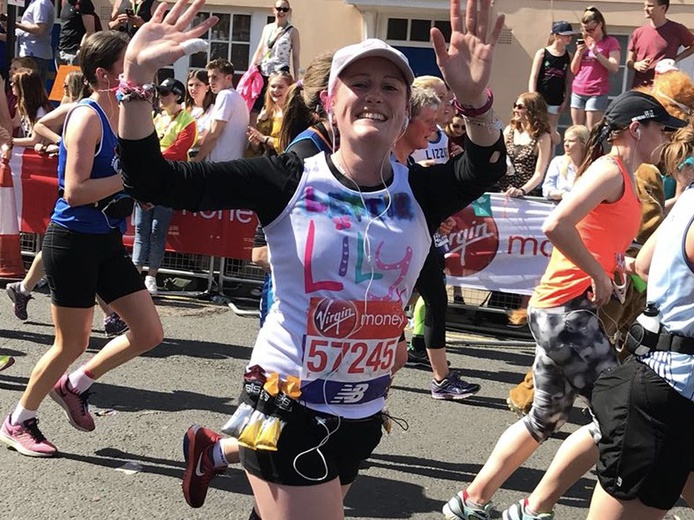 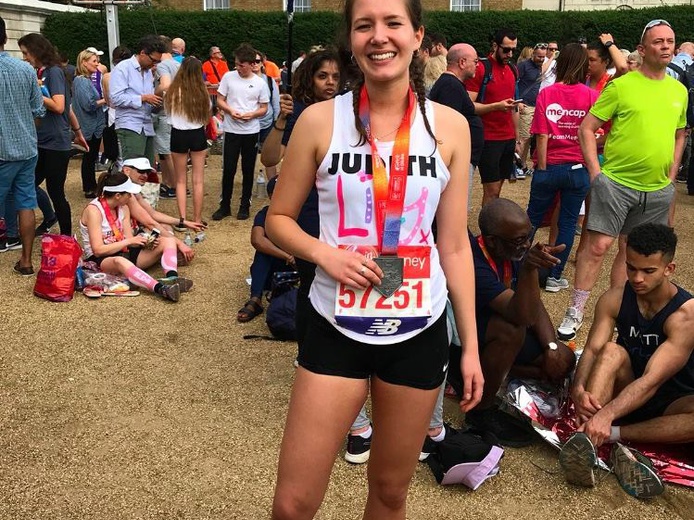 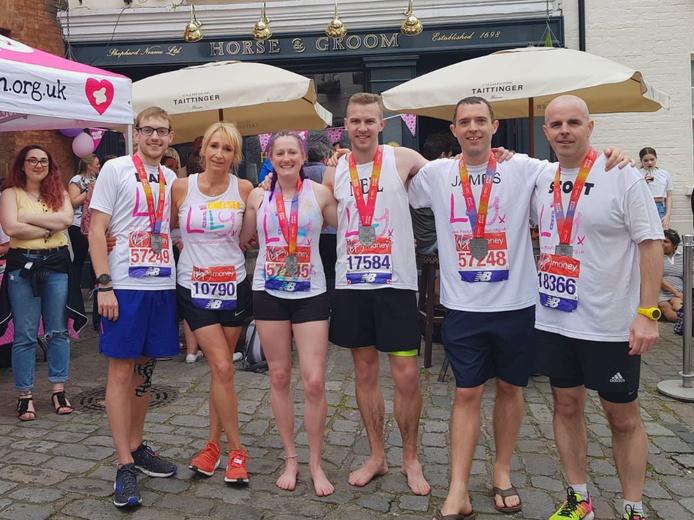 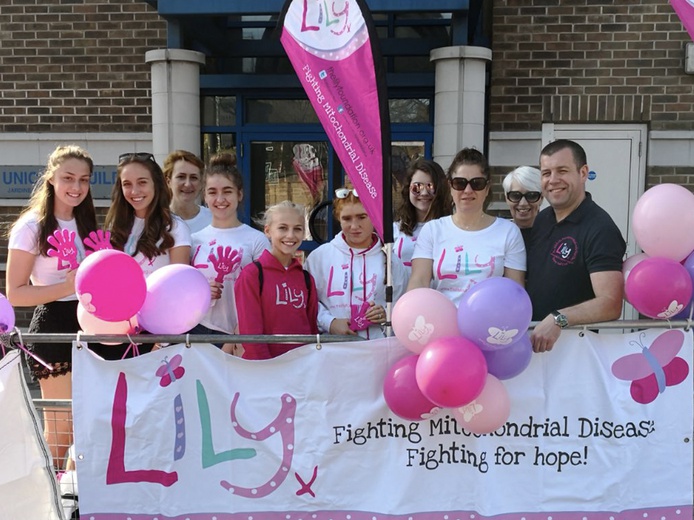 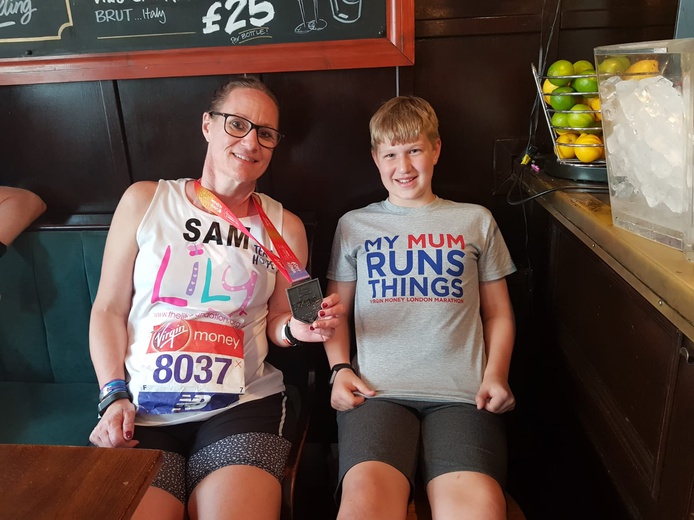 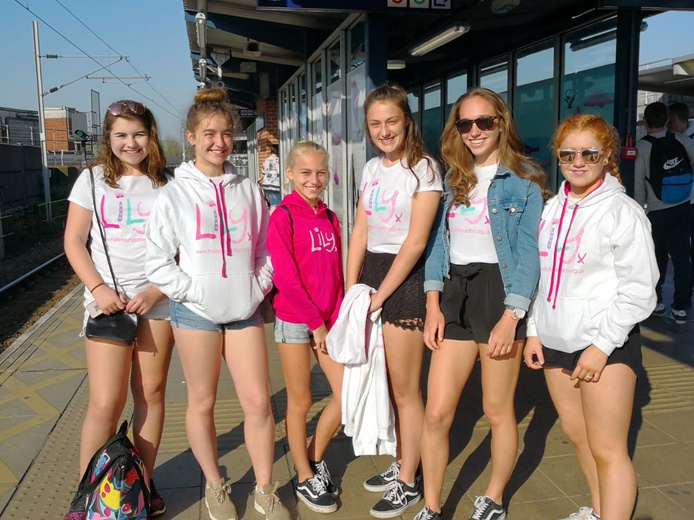 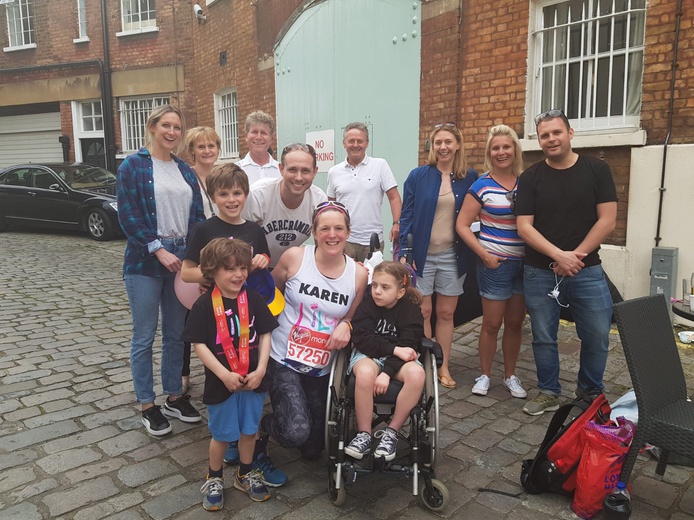 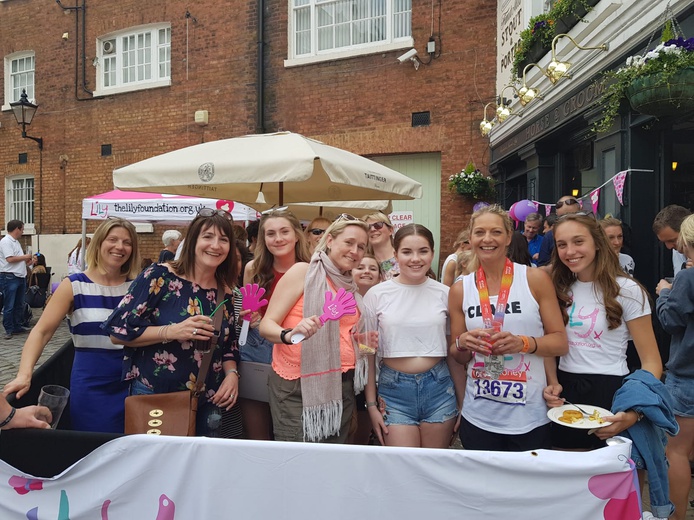 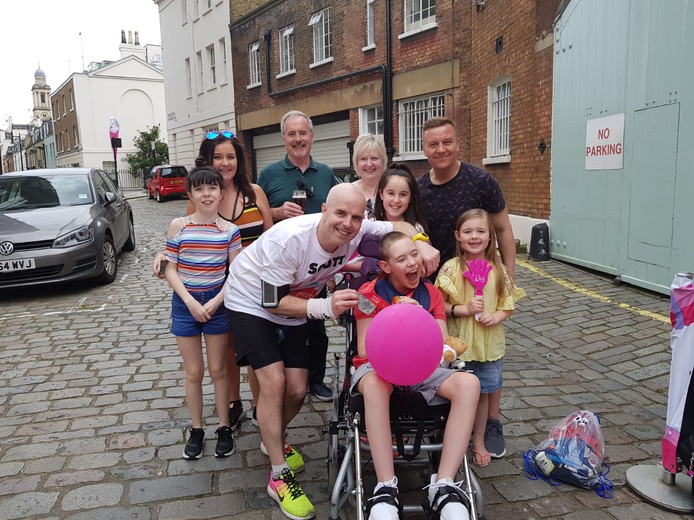 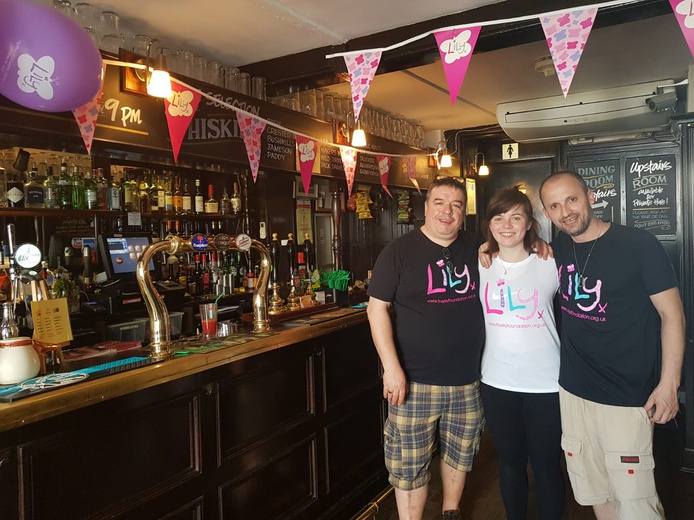 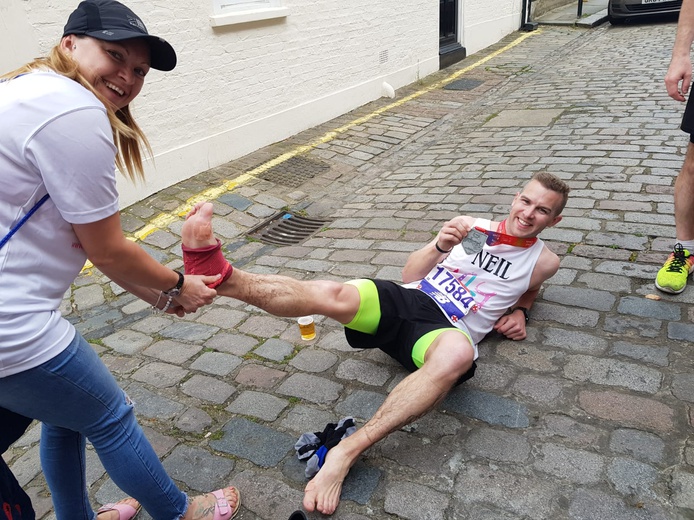 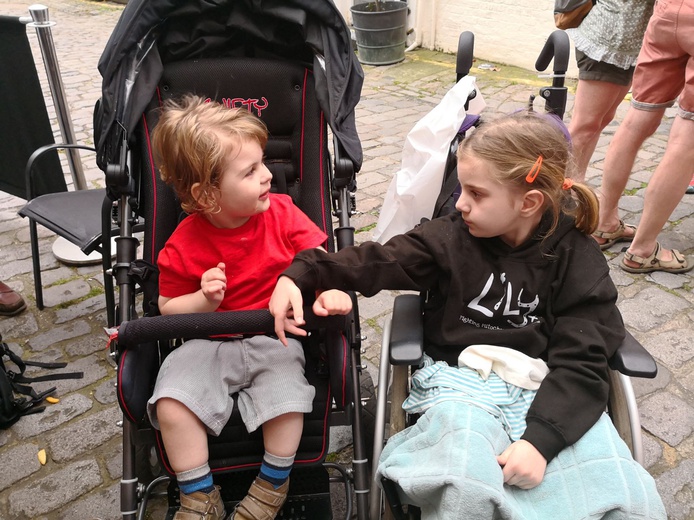 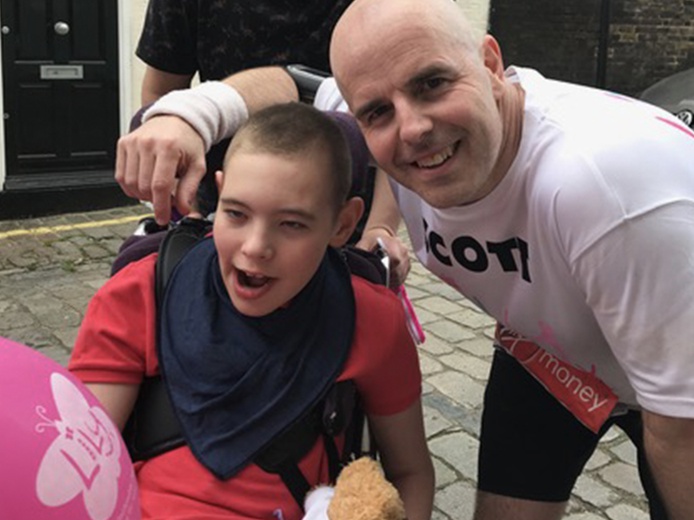 There were sore feet, aching limbs and huge smiles all round after Team Lily put in a heroic performance at the London Marathon.

17 Lily runners completed the gruelling 26.2 mile course, with many taking part on behalf of loved ones with mitochondrial disease. So far the team has raised an incredible total of £38,850, with that figure likely to rise as more donors make good on their pledges.

The team's effort is particularly impressive given that this was the hottest London Marathon on record, with temperatures on the course reaching highs of 24 degrees.

Among those racing in a Lily shirt was Judith Easton, running in memory of her cousin's little boy Jake who died of mitochondrial disease in 2016.

It was a fantastic day that I'll always remember. I'm so proud to have run for The Lily Foundation.

"It was a fantastic day that I'll always remember," said Judith. "I'm so proud to have run for The Lily Foundation, it really kept me keep going to see everyone there and think about why I was running."

Lily cheering squads positioned along the route made plenty of noise to help spur the runners on, while TV comedian and Lily patron Josh Widdicombe posted a Facebook video message showing his support. In the video Josh said:

"I just want to send a message to all the runners who ran the London Marathon today in support of The Lily Foundation. You've done an amazing thing, raising £26,500 so far and also raising awareness about mitochondrial disease. Well done everyone, it's something that I could never even consider doing! Congrats!"

At the end of the race the runners were treated to a special Lily reception at the Horse & Groom pub in Belgravia, complete with tasty food, beers and a soothing leg rub by professional osteopath Lauren Jardine.

The money raised will go towards supporting families affected by mitochondrial disease, and help fund scientific research into new treatments in the hope of one day finding a cure.

Feeling inspired? The ballot for London Marathon 2019 opens on 30th April. Secure your ballot place and join Team Lily in 2019!