UK landmarks light up green to raise awareness about mito 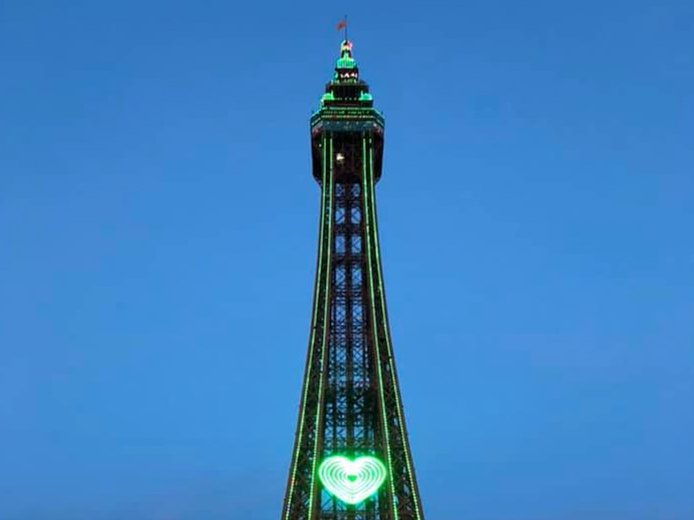 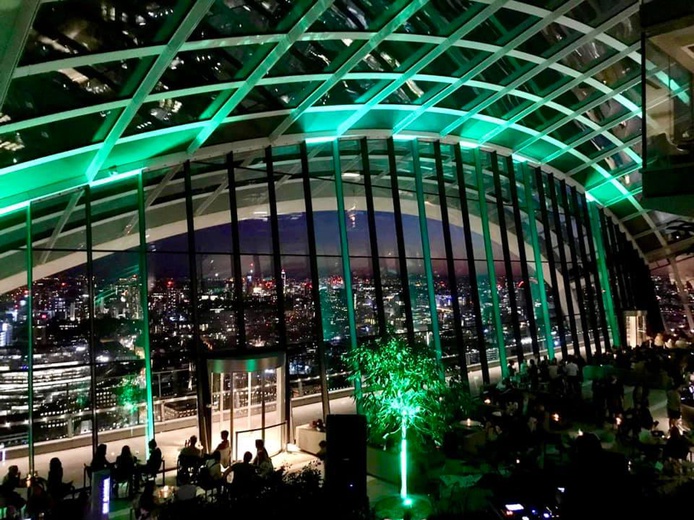 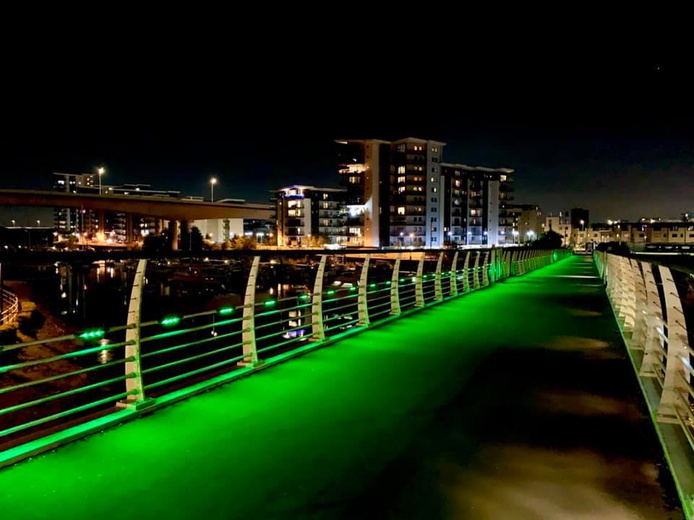 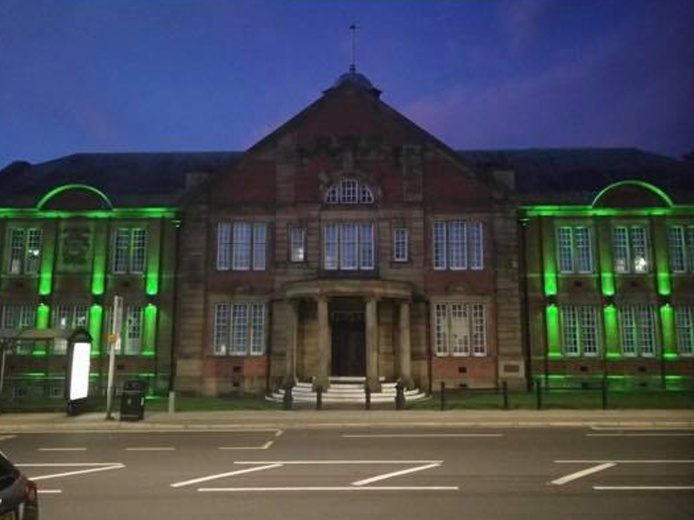 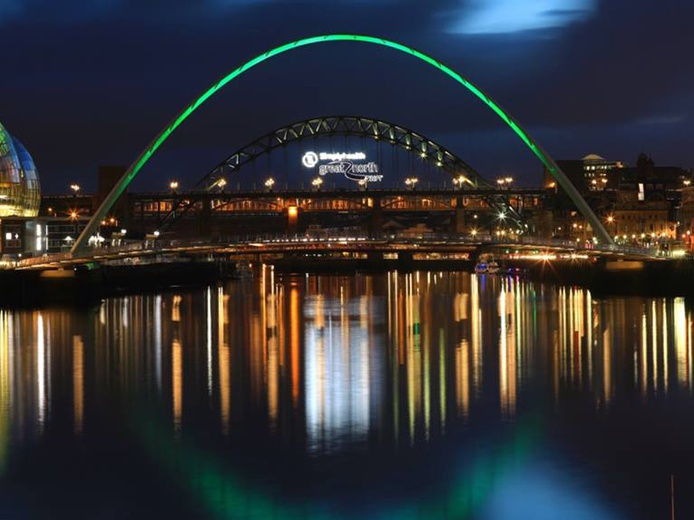 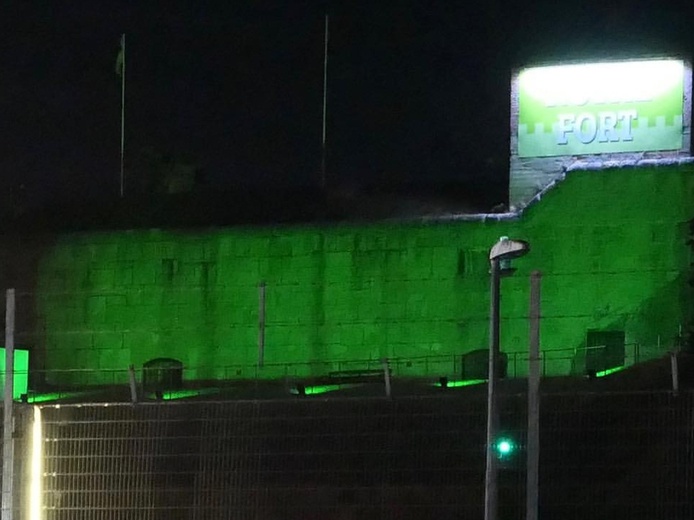 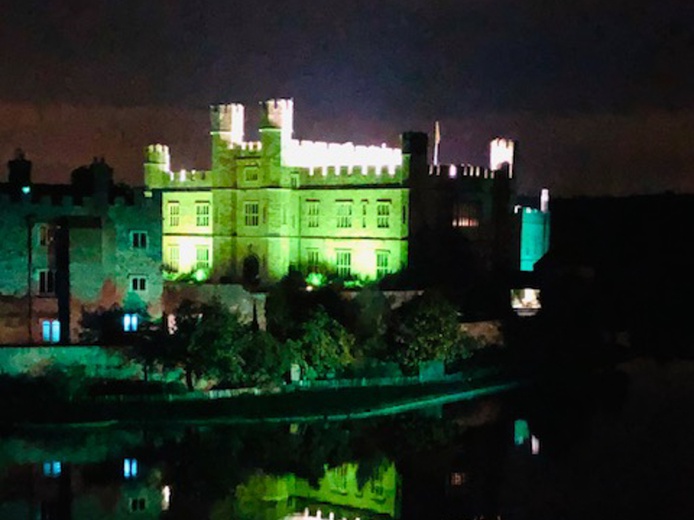 The sites will join hundreds of others around the world in the annual event. Last year's participants included the Eiffel Tower and Rio's Christ The Redeemer statue.

Many UK families affected by mitochondrial disease have been writing to their local councils to ask them to take part. The result has been hugely positive, with churches, town halls and historical buildings around the country agreeing to go green.

"We're overwhelmed by the support we've had for this important initiative, and delighted to see so many famous buildings taking part. Mitochondrial disease is a devastating illness that can affect any person at any time in their life, so it's vital to educate and inform the public about it, and to fund research into effective treatments. We're so proud of our 'Lily families', who as usual have worked so hard to raise awareness, and grateful to the local authorities and sites that have agreed to light up green."

Mitochondrial disease, or 'mito', is an incurable, progressive and potentially life-limiting genetic disorder that affects an estimated one baby born in the UK every day. Recent research has found links between mitochondrial disease and other serious diseases including diabetes, Parkinson's, epilepsy and dementia. Since 2007, the Lily Foundation has worked to raise public awareness about the disease, provide support to those affected, and fund scientific research towards a cure.