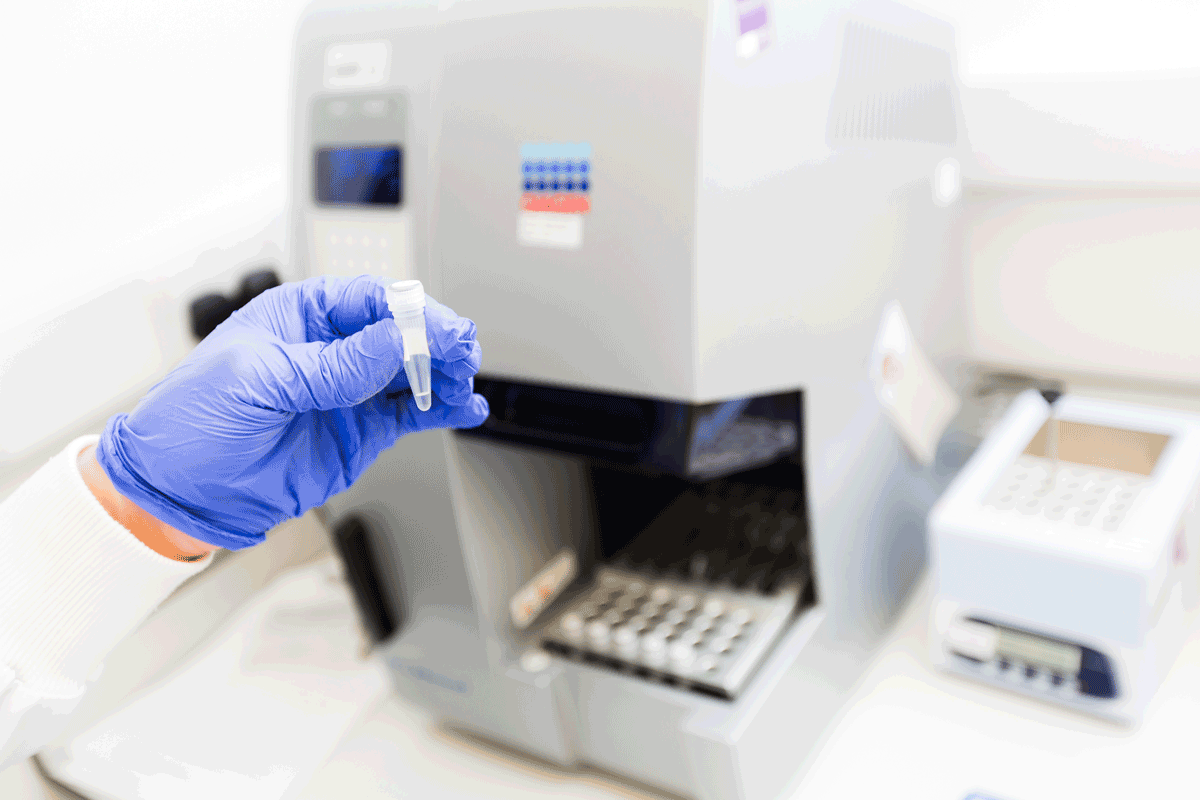 The Lily Foundation is proud to announce that a project part-funded by the charity to develop a therapy for MNGIE syndrome has been approved for clinical trials in the UK, and could become the first effective treatment for this form of mitochondrial disease.

The technique, known as enzyme replacement therapy, has been approved by the Medicines and Healthcare products Regulatory Agency (MHRA), clearing the way for patient trials to begin later this year. The Lily Foundation has been funding a critical aspect of the study in which biomarkers are used to track improvement or deterioration across a wide cross-section of patients.

The research team at St George's University in London, led by principal investigator Dr Bridget Bax, are now applying for approval to extend trials to other countries including Spain, Italy, France, Germany, Turkey and Israel.

"This is fantastic news and a big step forward for research into this very rare and complex syndrome," said Dr. Bax, who hopes to start treatment on the first patient as early as March.

"We are doing parallel applications in other countries as we want make this as accessible to as many patients as possible," she added. "We're really busy with the approval process and having to balance our lab work with all the administration. Luckily we have a couple of students to help us with the lab workload."

Dr. Bax is hopeful that the trial could be the first effective therapy available for people with MNGIE (full name mitochondrial neurogastrointestinal encephalomyopathy), a life-limiting disorder that few patients survive beyond their mid-30s.

"There is a currently a real unmet need for people with MNGIE," she said. "I don't want to speak too soon, but it's possible our therapy could be the first line of treatment for these patients. So we're excited about that."

In March the research team are due to attend a MNGIE consortium in Italy, where the new treatment will be one of the topics under discussion.

"What's complex about this particular therapy is that it's a combined cellular and biotechnology therapeutic that we make on site, and it needs to be administered within 30 minutes of manufacture to be effective. That requires a unique set-up for the trial, so the regulatory process is more complex than if we were just seeking to get a new tablet approved. This approval from the MHRA could set a precedent for other therapies to be trialled in the same way, so we're making progress in a lot of areas."

Commenting on the The Lily Foundation's decision to fund the biomarker aspect of the project over the last two years, Dr Bax said:

"The funding from The Lily Foundation has helped us continue our work and take things to trial stage. I've been really impressed by how active the charity is on the research side, and with the work it does to support people affected by mitochondrial disease in general."

About enzyme replacement therapy for MNGIE

MNGIE patients have a gene mutation that blocks production a particular enzyme, causing a build-up of metabolites in the blood that damages mitochondria. Enzyme replacement therapy restores the missing enzyme by encapsulating it in red blood cells. Because the enzyme is a foreign protein, if it's injected directly into the bloodstream the body's immune system rapidly breaks it down, sometimes within minutes of injection. Encapsulating it in the red blood cell beats the immune response and stops the breakdown process, allowing the enzyme to survive for the lifespan of the cell (about 89-130 days), long enough for the treatment to be effective.

The Lily Foundation funds world-leading research into effective treatments and therapies for mitochondrial disease, and supports people affected by the condition. Please help us continue our work to improve the lives of children and adults with mito by donating today.