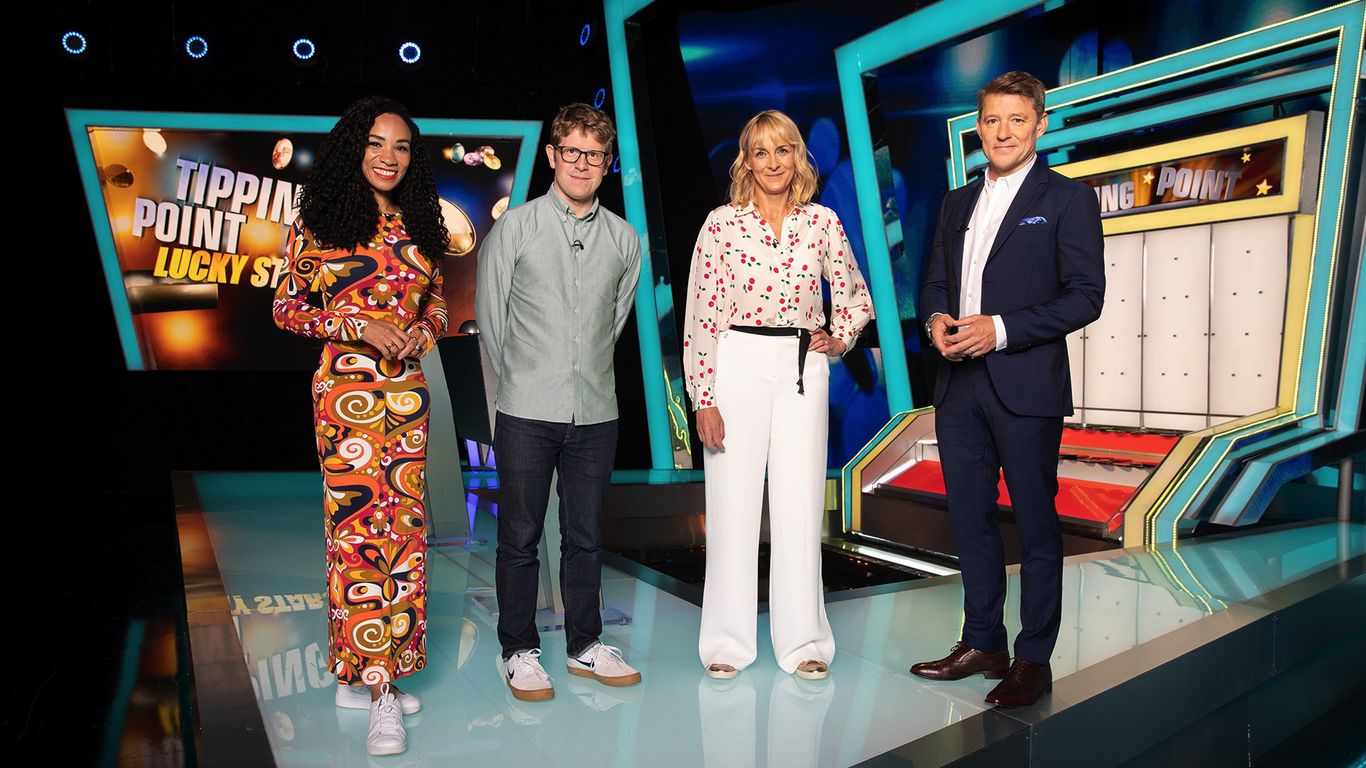 Comedian Josh Widdicombe raised a cheer from the mito community after he won £20,000 on Tipping Point: Lucky Stars and gave it to The Lily Foundation.

Josh, a patron of The Lily Foundation who has supported the charity for many years, appeared on the popular quiz show on Sunday night.

Contestants on the show have to answer questions correctly and drop tokens into an arcade-style machine to topple coins. Each coin that drops is worth £100.

Josh had a shaky start to the game before things began to swing his way. His luck held, and eventually he beat fellow competitors Louise Minchin and Michelle Ackerley to walk away with the jackpot.

Celebrating his amazing win on the show, Josh was asked by host Ben Shephard where he'd like the money to go.

"It's for a small charity called The Lily Foundation, set up by a woman called Liz Curtis who lost her daughter to mitochondrial disease,' Josh said. "It supports families who are affected by it and is also helping fund research. It's a brilliant charity and she's really inspiring."

Speaking after the show, Josh added:

"I was absolutely delighted to play Tipping Point for The Lily Foundation, although it is far more stressful when you are gambling a charity's money that I realised it would be. Thank God I got away with it!"

Reacting to the news, Liz Curtis, CEO and co-founder of The Lily Foundation said:

"We were all watching the show, sitting on the edge of our seats rooting for Josh, so it was just incredible when he won the jackpot. Josh has been a massive supporter of our charity for a long time, and done a lot to help us raise funds and awareness about mitochondrial disease.

"For a charity like ours £20,000 is a really significant sum, so a huge thank you to Josh from all the families we support, and everyone involved in the fight against mito."

Remarkably, Josh's win is the second time a celebrity has donated their Tipping Point jackpot to The Lily Foundation. Comedian Alan Davies gave his £20,000 prize to the charity in 2019.

You too can make a real difference in the fight against mitochondrial disease! Make a donation today to help us keep supporting those affected and fund life-changing research. Click here to donate