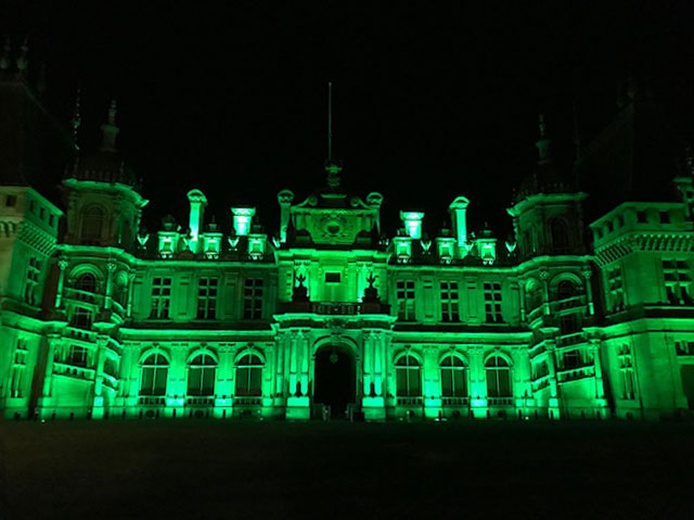 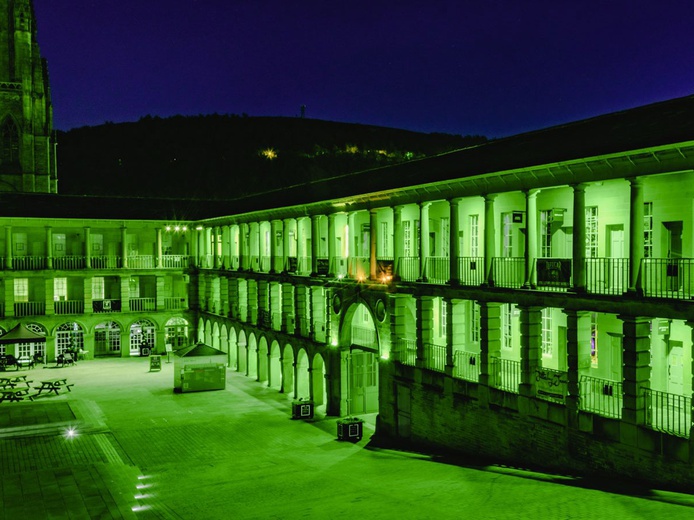 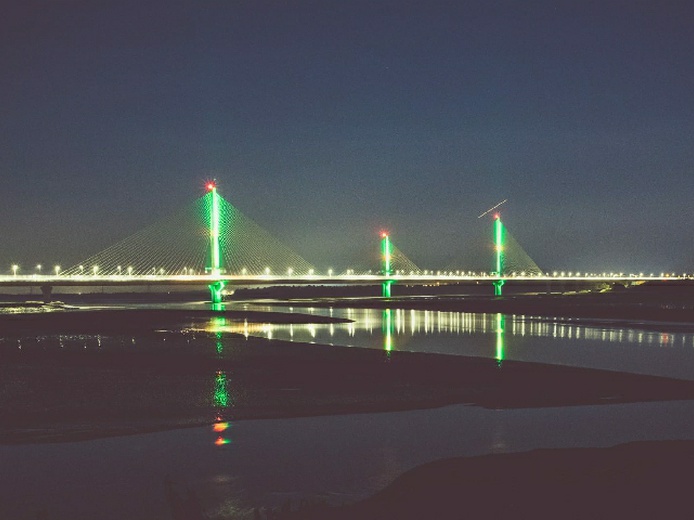 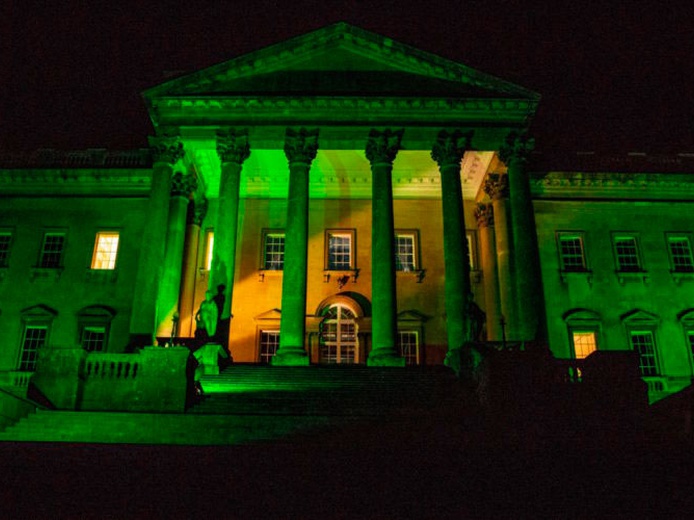 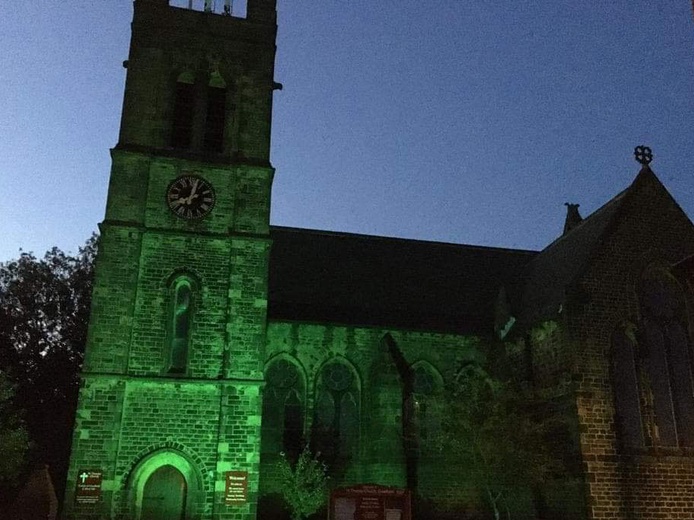 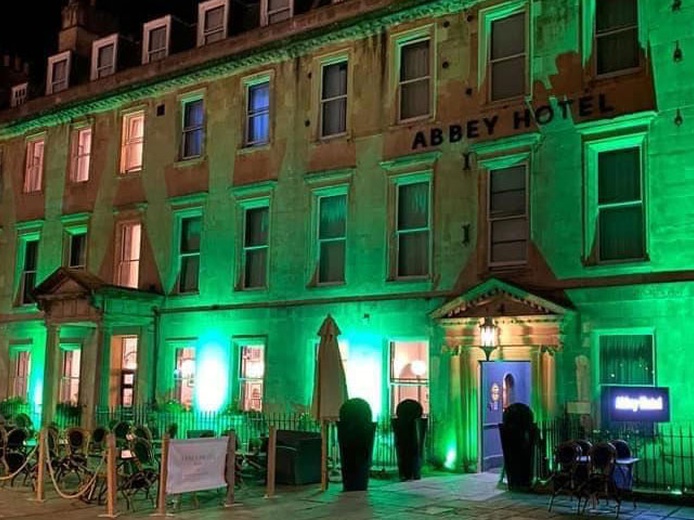 The word on the street was 'mito' as people around the country marked World Mitochondrial Disease Week 2020 with green lighting, fundraisers and more.

Despite Covid-19 restrictions making it harder to organise events, the UK mito community got behind the global initiative, held annually to raise awareness and drive efforts to find a cure.

Homes, schools, workplaces, hospitals, monuments and municipal buildings around the country lit up green to raise awareness. One of the most high profile was Mersey Gateway Bridge, which lit up green in memory of Sebby Streete, who was aged 5 when he died from a mitochondrial disease in 2017.

As well as getting involved in Light Up Green, Lily Foundation supporters marked WMDW 2020 with fundraising events online and in local communities, raising thousands of pounds to help improve the lives of those affected by mito.

The spirit and determination of the mito community is really something special. We're truly grateful to everyone who got together to help raise awareness."One stand out event was a Coronation Street themed fundraiser organised by Lia Holmes, mum to 3-year-old twins Jeremiah and Emmanuel who play Oliver Battersby, a child diagnosed with mito on the ITV soap.

Mito facts were shared widely on social media, and visits to the charity's website soared by over 50% throughout the week and beyond. Many of the visits were from new users, and the most visited sections of the site were those giving information about mito.

Liz Curtis, CEO of The Lily Foundation, said she was encouraged by the positive response to this year's World Mitochondrial Disease Week.

"Given the situation with Covid we were expecting less noise around the week than usual, but the response was really encouraging," she said. "The spirit and determination of the mito community is really something special. We're truly grateful to everyone who got together to help raise awareness."

The surge in awareness comes at a time when mito is in the public eye more than usual thanks to the Coronation Street storyline about the disease. The Lily Foundation is working to maximise this exposure with its Mito is on My Street campaign.