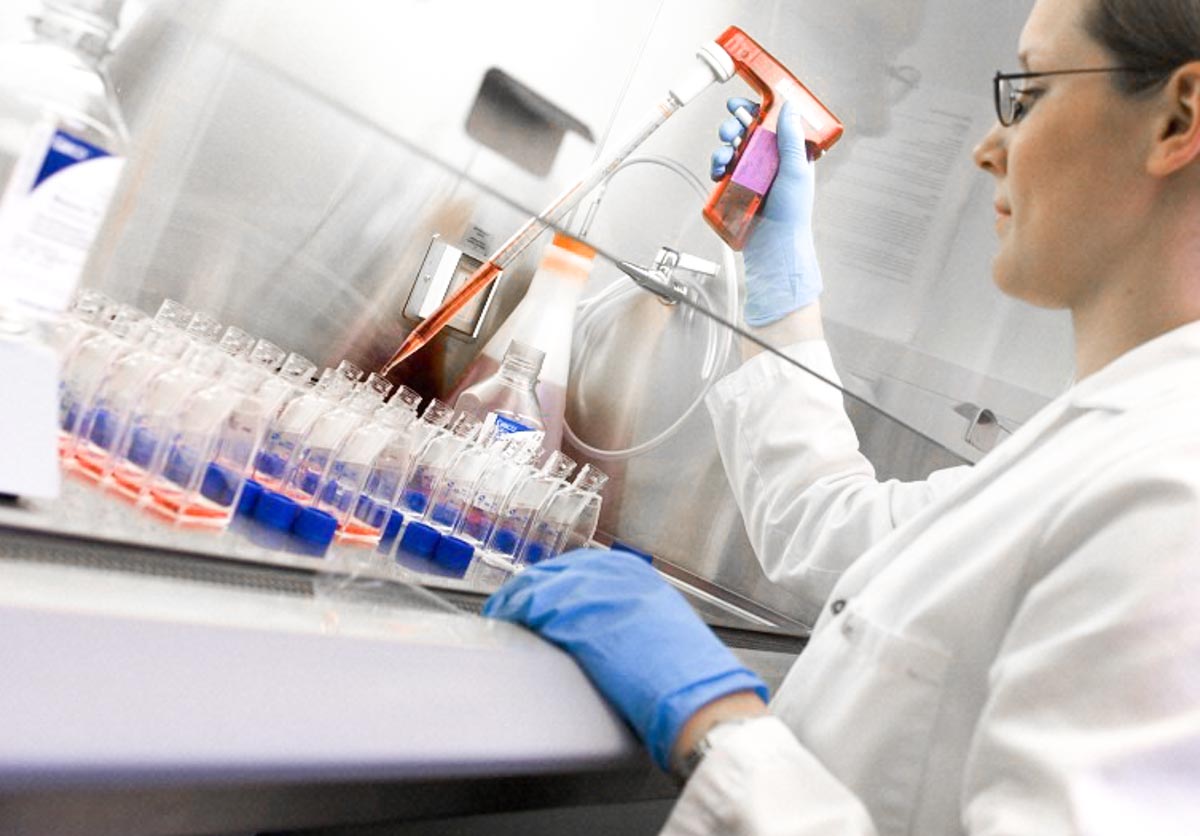 The Lily Foundation is proud to be a member of a newly formed group of international rare disease charities committed to improving clinical care for Leigh syndrome patients around the world.

The other charities involved are the United Mitochondrial Disease Foundation and People Against Leigh Syndrome in the USA, the Mito Foundation in Australia, and Mitocon in Italy. The group brings together specialist knowledge and research from the world’s leading scientists and clinicians in the field.

Announcing the news, Alison Maguire, Head of Research and Finance at The Lily Foundation, commented:

“Leigh syndrome is an incredibly complex type of mitochondrial disease that up until now has been the focus of very few clinical trials. The Leigh Syndrome International Consortium's initial priority is to change that. By collaborating with our global partners, we aim to build a better understanding of Leigh syndrome. This in turn will make it more attractive for pharmaceutical companies to invest in clinical trials for new treatments, and ultimately a cure.”

The five partners have pledged a combined $1 million (£811,000) towards the project. Funds will be made available to scientists in the form of grants to support the most promising new research into Leigh syndrome.

This is a crucially important project, not just for Leigh syndrome patients, but also for people affected by other mitochondrial diseases."Liz Curtis, CEO and co-founder of The Lily Foundation, commented:

“We know that treatments and cures can seem a long way off, but we will do everything we can to make them a reality as quickly as possible, while improving diagnosis and care in the meantime. This is a crucially important project, not just for Leigh syndrome patients, but also for people affected by other mitochondrial diseases, as the knowledge we gain will be used to develop an effective model for patient-led research networks in the future."

Leigh syndrome is a highly debilitating form of mitochondrial disease that affects the central nervous system. Often detected in early infancy, symptoms including problems with sucking, swallowing, breathing and moving. Mitochondrial diseases are thought to affect around one baby born in the UK every day, and have been linked to other serious illnesses including diabetes, epilepsy, dementia and Parkinson's.